Objectives: To compare the efficacy of duloxetine with amitriptyline for reduction
in the frequency of pain management in patients with diabetic neuropathy. Study Design: It is
a Comparative, Randomized and Prospective study. Setting: Medical Unit-4, DHQ, Hospital,
Faisalabad. Study Duration: 5 months, October, 2016 to February 2017. Methods: A total of
100 cases (100 in each group) between the age 20-65 years of any gender, ≥ 5years history
of diabetes, symptoms of peripheral neuropathy for at least six months, having HbA1c >7.5%
were included while those with co-existing other causes of peripheral neuropathy (porphyria,
chronic renal failure, amyloidosis, leprosy, hypothyroidism), pregnant and lactating women
and use of Duloxetine or amitriptyline in previous three months were excluded from the study.
Randomization was done by computer generated random number table, to allocate patients
to either group A (Duloxetine group) or group B (Amitriptyline group). Patients were instructed
to take study medication in the morning, with a glass of water for up to 6 weeks. Group A was
given 60mg Duloxetine each day and Group B was given 75mg amitriptyline in a single dose.
Baseline pain was recorded on VAS. Diary card was provided to all patients at the baseline visit.
Each morning during the 1st 3 weeks, patients would be instructed to record the severity of the
symptoms in term of reduction in pain score recorded by visual analogue scale. After 3 weeks,
an additional three weeks supply of medication was dispensed and patients were scheduled to
return at week 6 for the final evaluation that was recorded by me in terms of reduction in pain
score and also assessed for 50% reduction in pain score from base line that was labeled as
reduced. Patients were followed up by keeping telephonic contacts of patients. Results: In our
study, out of 200 cases (100 in each group) 21%(n=21) in Group-A and 17%(n=17) in Group-B
were between 20-40 years of age while 79%(n=79) in Group-A and 83%(n=83) in Group-B
were between 41-65 years of age, mean+SD was calculated as 47.08+11.43 and 48.37+10.83
respectively, 56%(n=56) in Group-A and 49%(n=49) in Group-B were male while 44%(n=44)
in Group-a and 51%(n=51) in Group-B were females, comparison of efficacy in both groups
was done which shows that 62%(n=62) in Group-A and 35%(n=35) in Group-B were treated
effectively, which shows a significant difference between the two groups. Conclusion: It is
concluded that the efficacy of duloxetine as compared to the amitriptyline in terms of reduction
in frequency of pain in the management of patients of diabetic neuropathy is significantly higher. 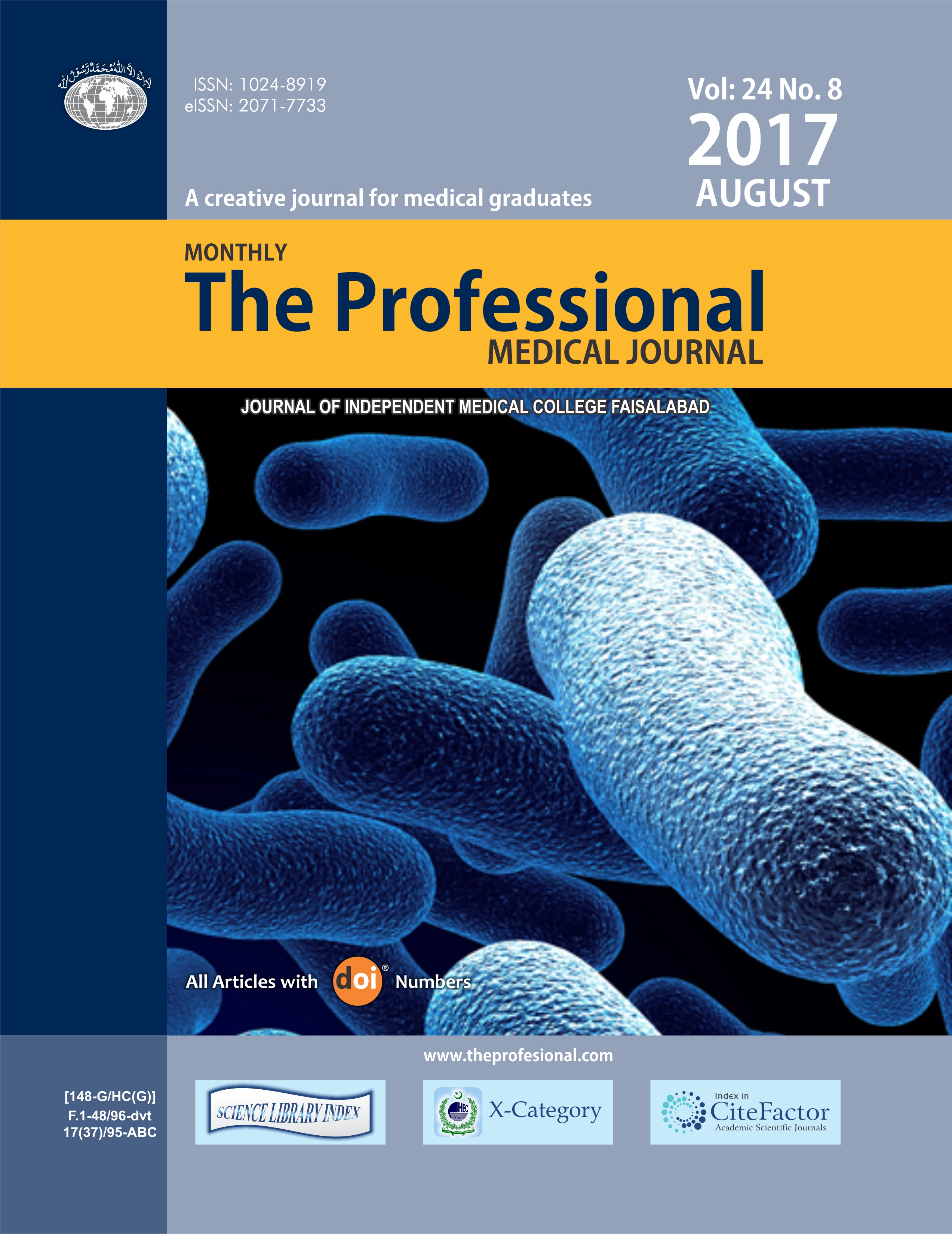