Pes planus (flat foot) is a musculoskeletal abnormality of lower limb, often
associated with some degree of malalignment at the knee i.e. genu valgum (knock knees). In
majority of cases, these deformities resolve by themselves during infancy and childhood, but
if they persist in adolescent age, then there is no chance of resolution and might pose serious
problems for the individual in the future. Objectives: The objective of this study was to determine
the factors associated with pes planus and genu valgum in adolescents. The two main factors
under investigation were physical activity and dietary habits of adolescents and their effect on
these lower limb musculoskeletal conditions. Material and methods: A case-control study was
conducted on 400 (161 cases and 239 controls) school- going adolescents (11-16 years). After
completing the demographic data and recording the height and weight of each participant, the
diagnosis of pes planus was made on the basis of physical examination and special tests. The
data for genu valgum was collected by the measurement of clinical tibiofemoral angle. A selfreport
questionnaire was used to collect other relevant data such as the symptoms experienced
by the individuals. Data was analyzed on SPSS 21. Results: Out of 400 adolescents, there
were 171 males and 229 females. The physical activity level of cases was 2.17 ± 0.70, slightly
less than that of control group 2.32 ± 0.76. The diet score of cases (11.087 ± 3.75) did not
differ much from that of controls (11.214 ± 3.75). Tibiofemoral angle of cases was 15.7 ± 3.42
degrees valgus for controls it was 14.1 ± 3.49 degrees valgus. There was also a greater trend
of cases towards overweight (12.8% cases and 7.43% controls) and obesity (5.84% cases and
2.62% controls), whereas the frequency of controls was higher in underweight (19.8% cases
and 27.5% controls) and healthy/ normal weight category (55.5% cases and 66.8% controls).
Other associated symptoms such as foot pain, knee pain, trauma to foot and knee, difficulty
in running and jumping activities etc were also found to be in higher frequency in cases as
compared to in controls along with significant gender differences. Conclusion: Our study results
showed that reduced physical activity can be a factor for causation of flat foot and knock-knees
but the difference in diet habits was not very significant between cases and controls. Therefore
unhealthy diet is not a very considerable factor in the contribution to musculoskeletal conditions
in lower limb. There was a direct link between obesity and pes planus, along with a greater TFA.
There was also a higher incidence of knee pain in the flat foot cases who complained of foot
pain along with various other associated symptoms. 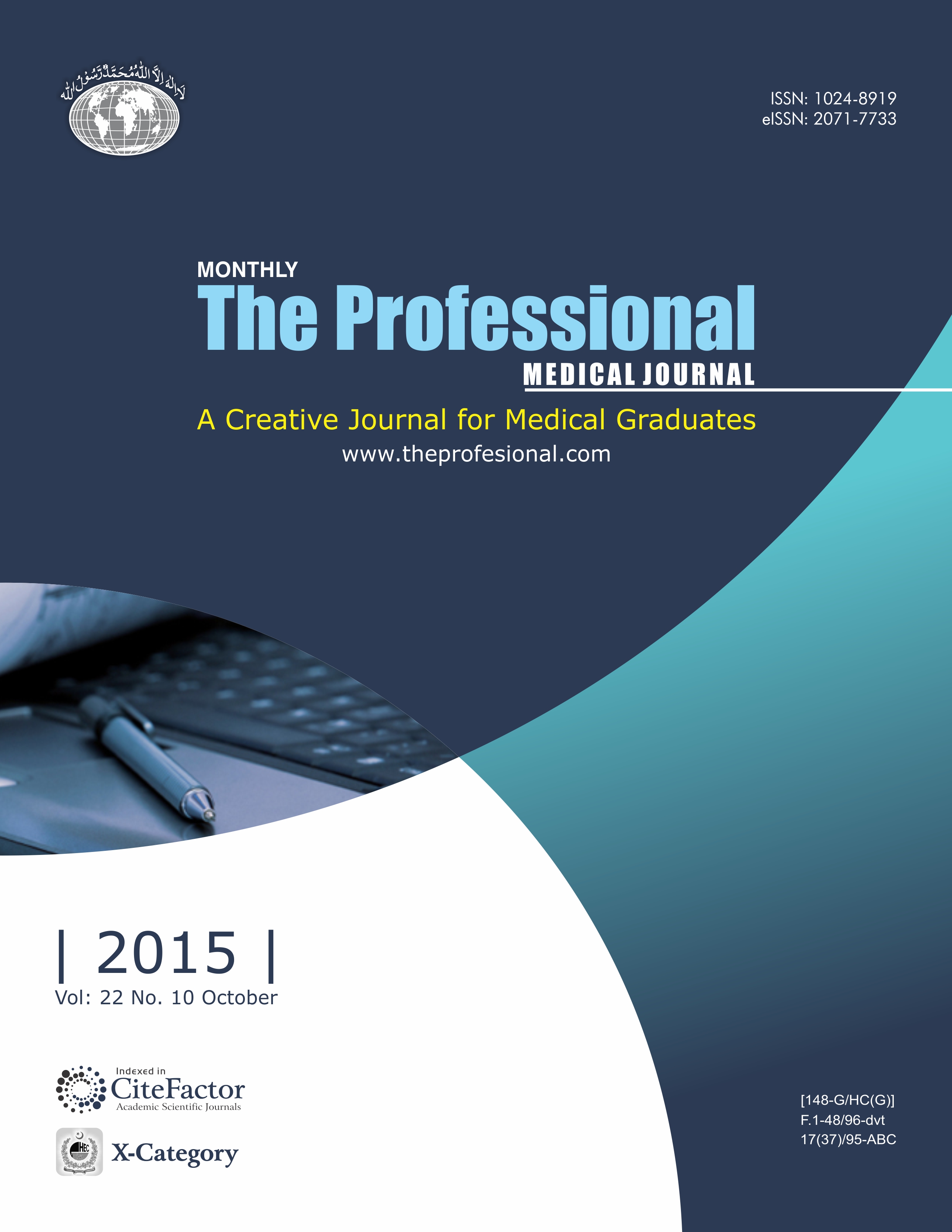