TO DETERMINE THE FREQUENCY OF MENINGITIS IN NEONATES WITH LATE ONSET SEPTICEMIA.

Objectives: To determine the frequency of meningitis in neonates having late onset
septicemia. Study Design: Descriptive, cross-sectional study. Place and Duration of Study:
Department of Pediatrics, D.H.Q, Faisalabad from August, 2015 to January, 2016. Methodology:
105 neonates aged between 3-28 days having late onset septicemia were included in the study
through non-probability consecutive sampling. Neonates having spina bifida, anencephaly
and very sick neonates, after initial stabilization were excluded. For assessment of meningitis
1ml blood sample and CSF sample were sent to the hospital pathology laboratory. Meningitis
was labeled if the patient had all of the following criteria: CSF glucose less than the plasma
glucose by ≥50%, CSF white cell count >10/cumm and CSF protein >80 mg/dl. Results: Out
of 105 patients, mean age was 13.53±6.99 days. 59 (56.2%) patients were male and 46 (43.8%)
patients were females. The prevalence of meningitis was found to be 20 (19%). 11 (18.6%) male
patients had meningitis while 9 (19.6%) female patients had meningitis with p-value = 0.905.
Meningitis is more common in patients having age between 4-15 days 17 (26.6%) than the 3
(7.3%) patients having age between 16-27 days with p-value = 0.014. Conclusion: Meningitis
is a common disorder in neonates having late onset septicemia. By knowing the magnitude of
this complication preventive measure can be adopted to minimize the burden of this disease. 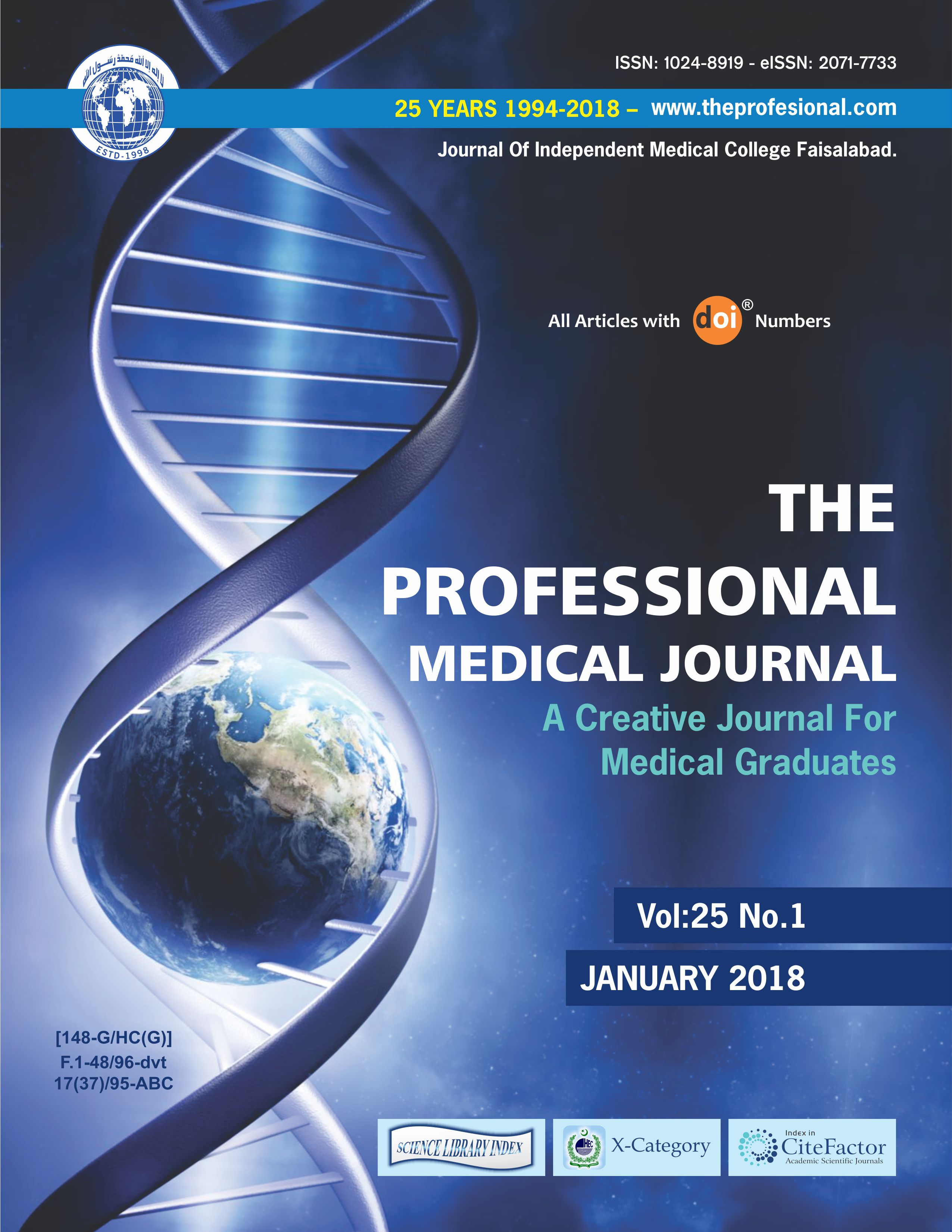