Objectives: To determine the prevalence of poisoning in local population of
District Sargodha. Study Design: A retrospective study. Setting & Duration: The study was
conducted in District Head Quarter (DHQ) Teaching Hospital, Sargodha for the period of one
calendar year from 1st January, 2016 to 31st December, 2016. Methodology: One hundred indoor
patients of poisoning were studied for the role of age, gender, residential background, marital
status, type of poison / drug taken, method of intake, time of the intake of poison, duration of stay
in the hospital, treatment and the outcome. Results: Males had a preponderance over females
(3:2), rural to urban (3.5:1), married over unmarried (1.63:1), the most affected age group was
21-30 years involving (45%) victims, thirty five cases of wheat pill poisoning outnumbered all
other. The poisoning cases commonly reported in the months of February, March, April and
July. Suicide was the commonest manner of death, the usual route of poisoning was oral (83%),
patients hospital stay was one day in majority (75%) cases, whereas combined treatment was
given in (56%) cases which lead to a recovery rate in 73% victims. Conclusion: Effective
legislation & strict control for sale of dangerous drugs and poisons, awareness amongst the
society and vigorous efforts by the trained medical staff can save precious lives from poisoning. 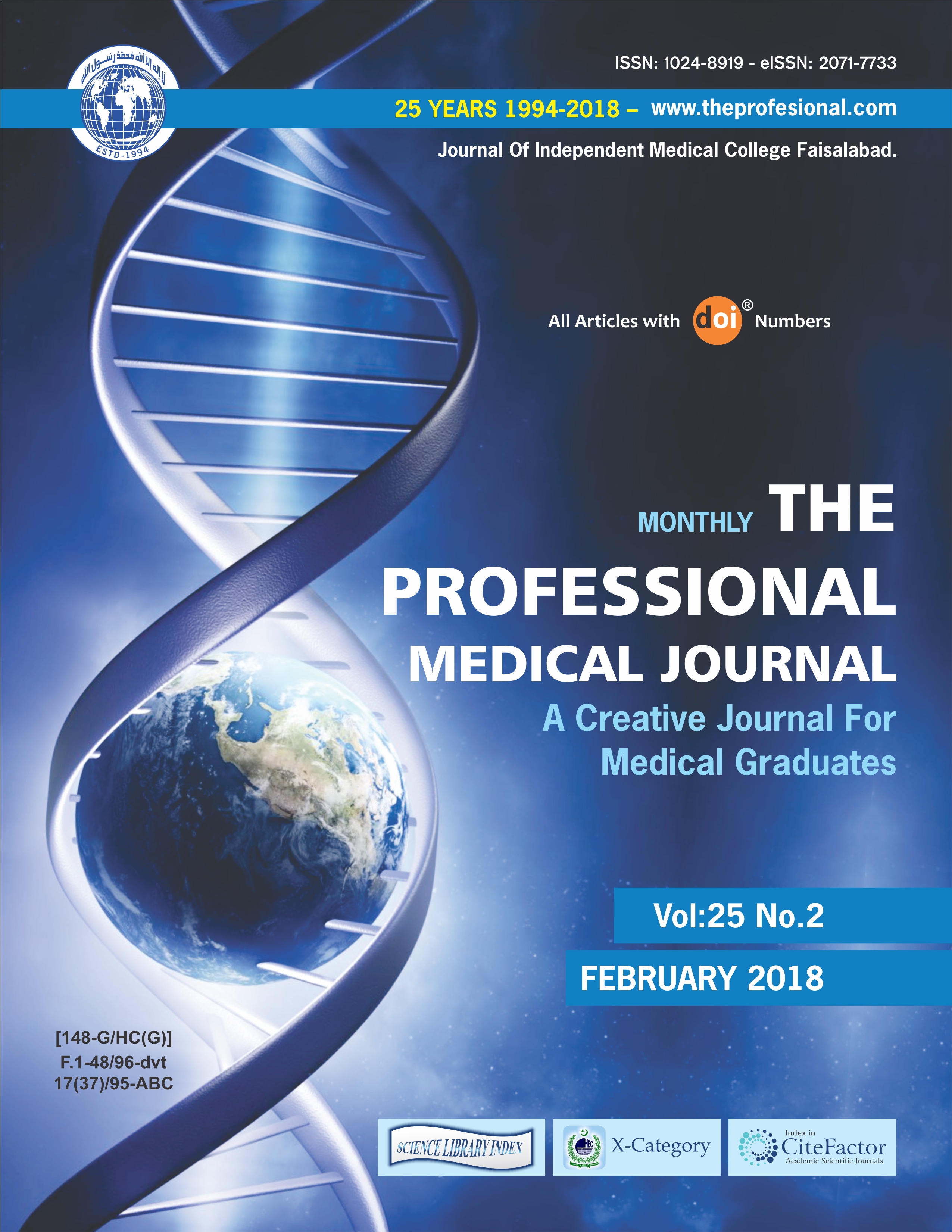