Ureterorenoscopy, a review of first three years of experience for ureteric stone disease.

Objectives: Ureterorenoscopy is a diagnostic and therapeutic modality, used for different ureteral and renal pathologies. It has virtually replaced open surgery for ureteric calculi. Study Design: Observational. Setting: Urology Department of Sargodha Medical College, Sargodha. Period: 2011-2015. Material and Methods: All cases who underwent URS for stone disease during the study period were included in the study. The initial criterion was a bit strict, due to minimum experience, which limited only clinically fit patients with no co-morbid illnesses, with stone size of 1 cm or less, located in middle or preferable in distal ureter, single stone was also preferred, but later the criterion was relaxed with gain confidence. The procedures were performed under general anesthesia using R Wolf Ureterorenoscope. Results: The total number of cases included in the study were 332 of which 189 were males and 143 were females. Average age being 42.82 years. The total number of stones managed were 354 (in 22 cases the stones were bilateral). The average size of stones was 1.2 cm. DJ stent was used in 78 cases. Complications were observed in 14.76 percent cases (2.71% major and 12.05% minor). No deaths occurred in the study group. Conclusion: Uretero renoscopy is an excellent tool for the management of ureteral stone disease so much so that these cases, after sufficient experience, can be managed as day cases. The complication rate can be controlled by careful patient selection. Being intuitive and stopping the procedure on the very first hint of something going wrong like the scope being stuck or requiring excessive force. Strictures should not be traversed without adequate prior dilatation. The operator should have sufficient experience with open surgery.

Head of Department of Urology 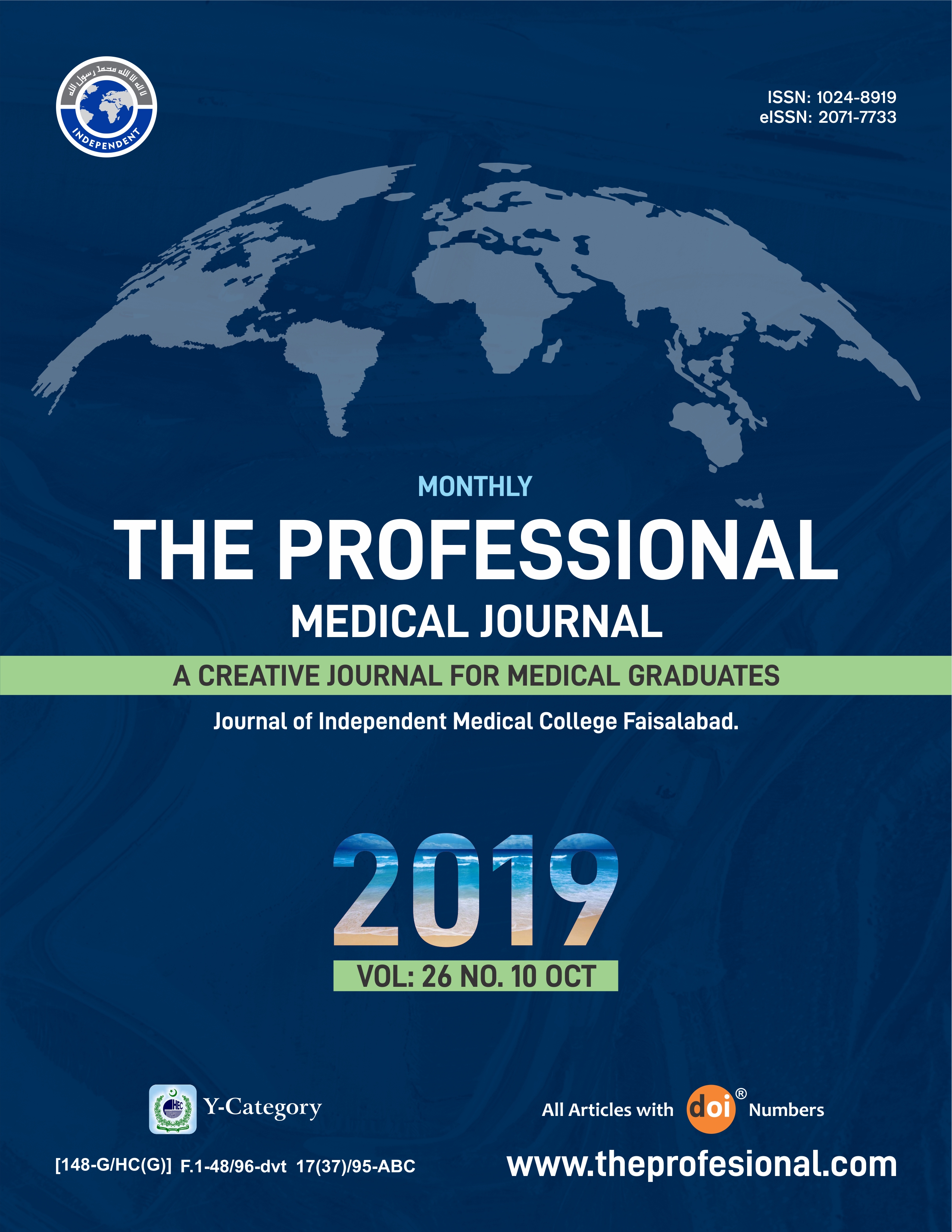