Comparison of percutaneous cystolitholepexy with vesicolithotomy in peadiatric age group for safety and efficacy.

Objectives: Urolithiasis is the common disease of tropical and subtropical areas and in children, the urinary bladder is the most common site for stone formation in the lower urinary tract. Which account for 5% of urinary calculi .Most common cause of vesical stone is dietary deficiencies, treatment options are continuously refine from vesicolithotomy to scar less procedures, aim of this refinement to reduce the morbidity and complication. The purpose of study to evaluate post-operative outcome in terms of safety and accuracy of percutaneous cystolitholapaxy (PCVL) with open vesicolithotomy in children having Vesical stones. Study Design: Retrospective Comparative study. Setting: Department of Urology Sheikh Zayed Hospital Rahim Yar Khan. Period: January 2018 to December 2018. Material & Methods: Data collected of 15 patient who underwent for open vesicolithotomy (group-I) and 15 children underwent for PCCL (group II) the patients' age ranged from 1 year to 10 years. The stone size ranged from 1cm to 3cm in both groups, the procedure was performed under anesthesia with intubation. Dilation of the tract was made with help of alken metallic dilators. We use the adult nephroscope with 24Fr sheath, the same which used for PCNL. Pneumatic fragmentation was required for stones larger than 1.5 cm. Results: Procedures completed with complete stone clearance. The average hospital stay was 2.1 days in group I and 1.0 in group II. Analgesia requirement were 29.3 vs 12.3mg. in group I, six patients (40%) had fever while in group II only one patient(6.7%) has fever. 5 patients observed with hematuria in group I while In group II it was observed in 2 patients. Conclusions: PCCL is a minimal invasive procedure with less morbidity in term of postoperative pain, urinary leakage, fever and hospital stay, and it is a cost effective option for small vesical stones. 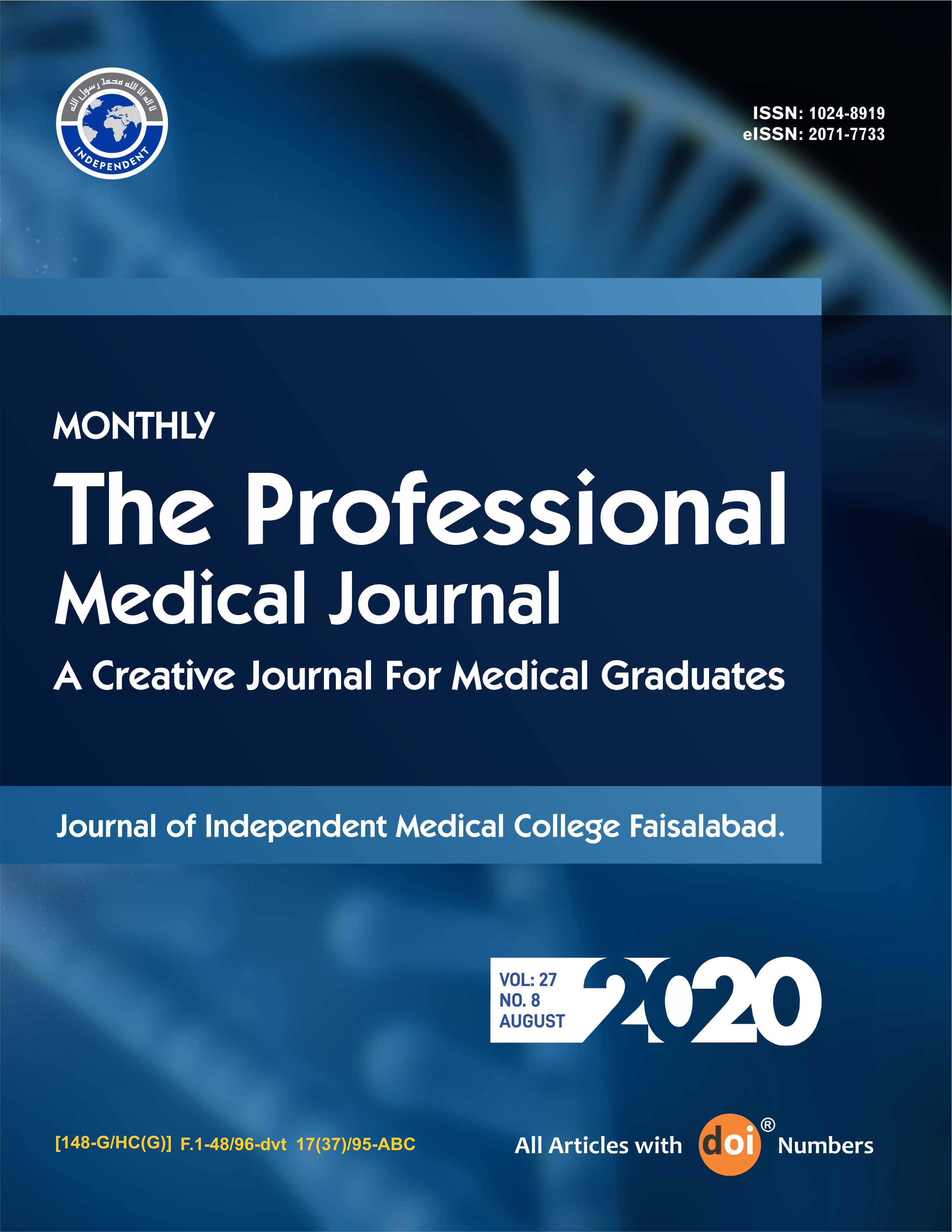