Comparison of the efficacy of 3-weekly chop with CHOEP for treatment of patients with aggressive non-Hodgkin’s lymphoma.

Objectives: To compare the efficacy of 3-weekly CHOP with CHOEP for the treatment of patients with aggressive Non-Hodgkin’s Lymphoma. Study Design: Randomized control trial. Setting: Department of Medical Oncology, Jinnah Hospital Lahore. Period: From January 2016 to June 2016. Material & Methods: Conducted on 200 patients of biopsy confirmed aggressive non-Hodgkin’s lymphoma. The cases were allocated into two groups by using random numbers table i.e. group A & B having 100 patients each. Group A received CHOP-21 regimen which is defined as cyclophosphamide (750mg/m2 intravenously), doxorubicin (50mg/m2 intravenously), vincristine (2mg i/v) & prednisone (100mg/m2 d1-5 PO). Group B received CHOEP-21 regimen which is defined same as CHOP-21 but with the addition of etoposide 100mg/m2 intravenously for day 1-3. Observation regarding efficacy was including all the number of cases in which complete remission of disease was noted one month after completion of chemotherapy. Results: The mean age of the patients in group A was 44.6±13.9 years and in group B was 45.6±11.5 years. In group A, 74 (74%) male and 26 (26%) female patients and in group B, 72 (72%) male and 28 (28%) female patients. In the distribution of patients by complete response after 6 cycles, in group A, 66 (66%) patients had complete response, 30 (30%) patients had partial response, 1 (1%) patient expired, 2 (2%) patients had progressive disease (shifted to salvage therapy) and 1 (1%) patient lost the follow up. In group B, 80 (80%) patients had complete response, 16 (16%) patients had partial response, 2 (2%) patients expired, and 2 (2%) patients lost the follow up. Conclusion: It is concluded from this study that viability was accomplished in a greater number of patients treated with CHOEP-21 than those treated with CHOP-21 in the management of patients with aggressive Non hodgkin's lymphoma. 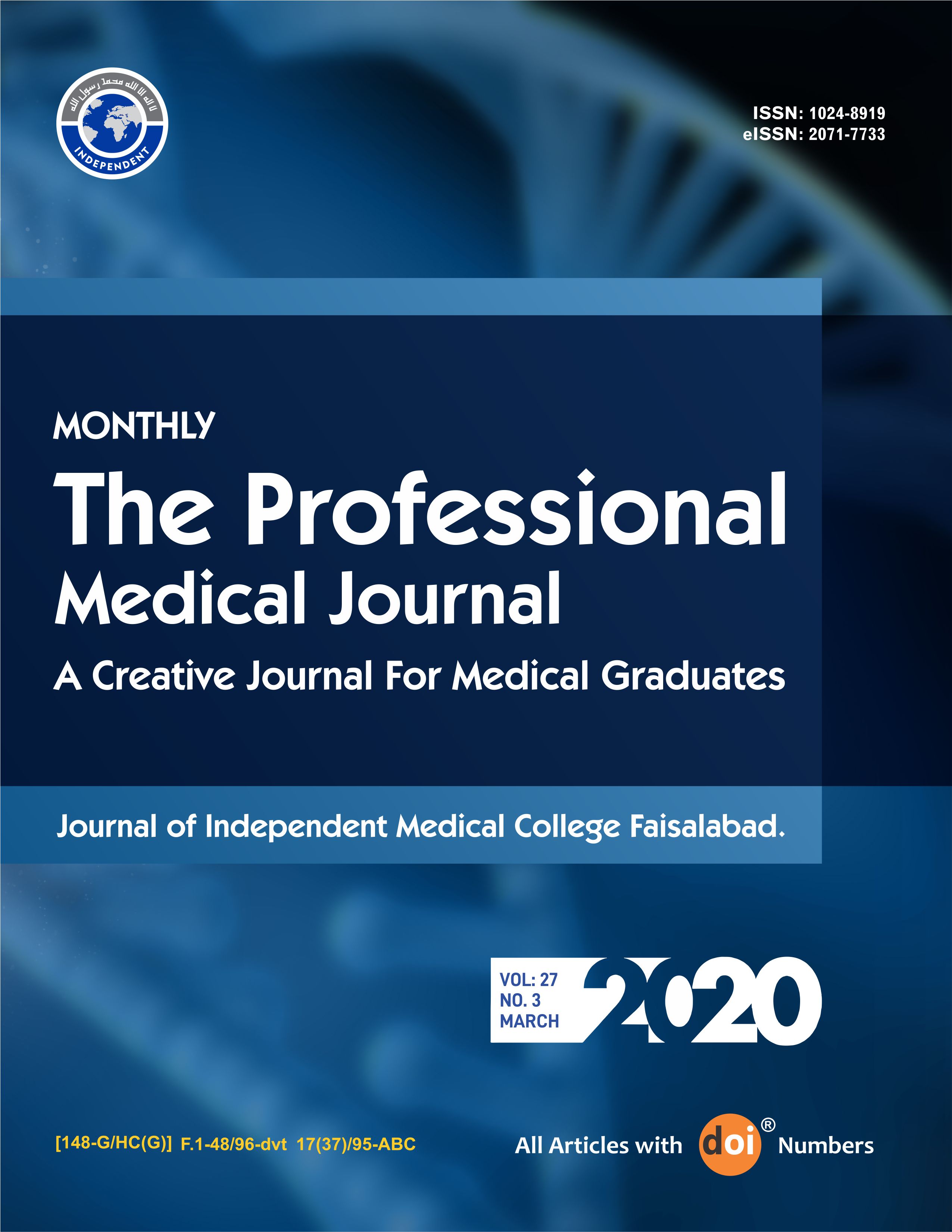