Objectives: The aim of this study is to assess the risk of venous thromboembolism (VTE) in surgical patients. Study Design: An Observational Study. Setting: 4 Tertiary Hospitals in Faisalabad city. Period: 6 months from July 2015 to December 2015. Material & Methods: Clinical data sheets of surgical in patients of 4 teaching hospitals in Faisalabad city were retrospectively reviewed. Caprini assessment model (CAM) was used for VTE risk assessment and the patients were classified into very high risk (VHR), high risk (HR), moderate risk (MR) and low risk (LR) groups. The data was collected on an Excel spread sheet and statistical analysis was done using SPSS version 17. Chi square test was carried out to assess the association of VTE risk with age, gender, BMI and surgical units. Results: We identified a total of 256 patients from July 2015 to December 2015. The median age was 42 years. 118 (46%) patients were male and 138 (54%) were female. 106 (41.4%) patients were VHR and 124 (48.4%) patients were HR for VTE according to CAM. Nineteen (7.4%) patients were MR and only 7 (2.7%) patients were LR.  Higher age and male gender were found to be significantly associated with the high risk for VTE (p<0.001). Conclusion: Our study shows that the postoperative surgical patients are at higher risk of developing VTE. There is statistically significant association between increasing age and male gender with risk of VTE in this group of patients. 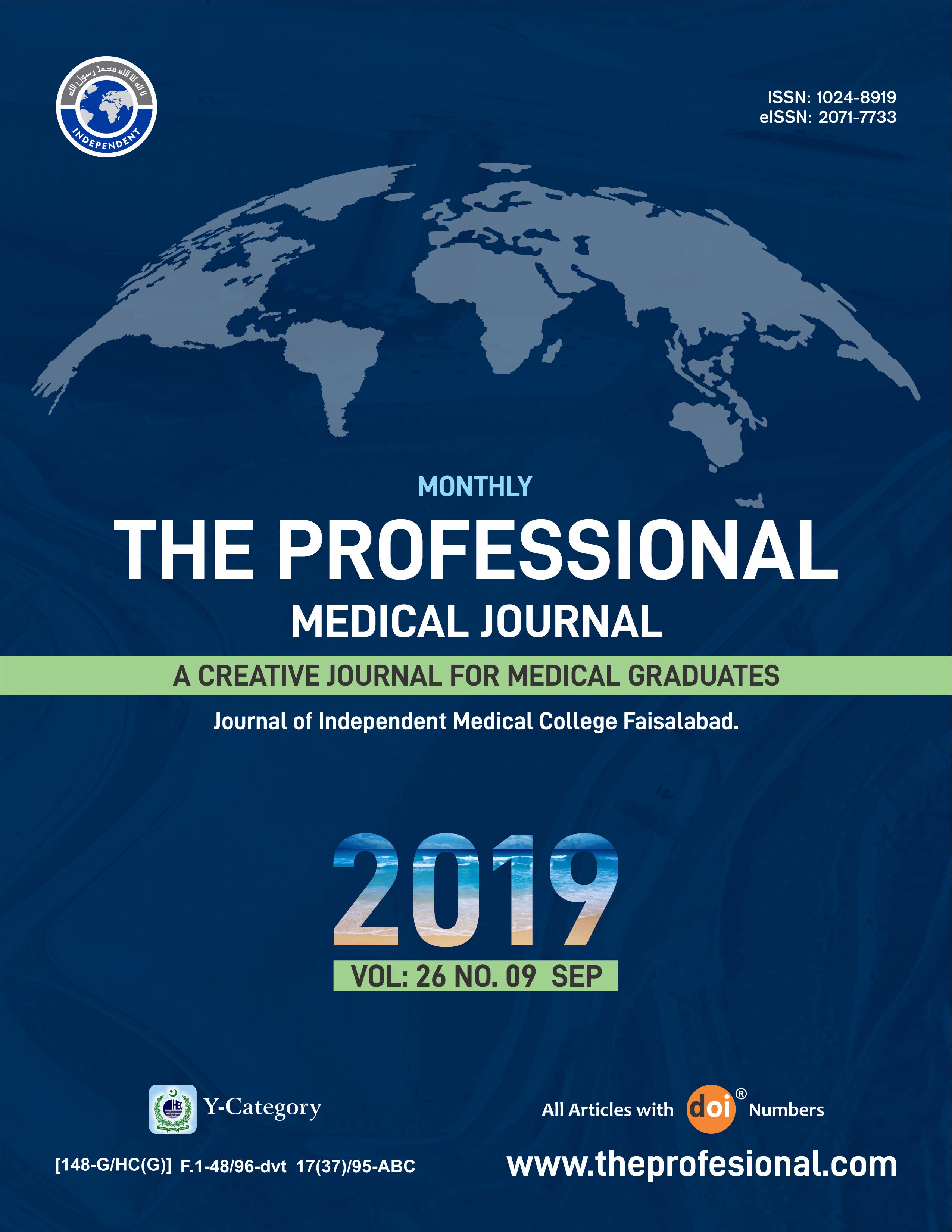