Objectives: The objective of this study is to lay emphasis on Gerdy’s tubercle, its morphology and clinical significance of Gerdy’s safe area in upper lateral part of tibia for any surgical intervention to avoid injury to neighboring common peroneal nerve. Study Design: Comparative anatomical study. Setting: Anatomy Department Faisalabad Medical University Faisalabad. Period: From 1st September 2018 to 20th Feb 2019. Material & Methods: Total 72 dried Pakistani tibia irrespective of sex (38 right and 34 left) were taken from the bone bank of Anatomy Department FMU. The upper end of tibia was studied with respect to the shape and texture of Gerdy’s tubercle. The shape is divided in to Group A having triangular, Group B oval, Group C irregular and group D unidentified in both right and left bones and their % age was calculated. Similarly the texture Of GT was divided in to Group A facet (smooth), Group B tubercle (rough) and Group C unidentified in both right and left tibia and then % age was calculated. Results: Total 72 dried human tibia were examined out of which 38 were of right side and rest 34 were of left side all showed presence of Gerdry’s tubercle. Regarding shape of GT Right tibia showed 12(31.5%) triangular (group A), Oval shape was 20 (52.6%) (Group B), number of irregular was 6 (15.9%) (Group C) and none unidentified (0%) (Group D). Regarding texture GT Right Tibia showed facet type Group A 16(42%), Group B 57% were of tubercle type (22) and non unidentified (Group D) Zero %. Total 34 left tibia Shape of GT was examined and found triangular (group A) in 18 tibia (52%) and oval shaped 6(17.6%) in group B. Whereas in group C 10 (29.4%). were irregular. The texture of left tibia 41.1% (14) were of facet Type Group A and 58.82% (20) were of tubercle type (group B). Total Number of Tibia (N=72) GT showed 41.6% triangular, 36.1% oval and 22.2% irregular. While 41.6% were facet and 58.3% tubercle in texture. Conclusion: This study concluded that the morphological study of Gerdy’s tubercle is mandatory to approach the lateral compartment of the knee joint for any surgical intervention. The calculation of safe area is so important to avoid injury to common peroneal nerve. 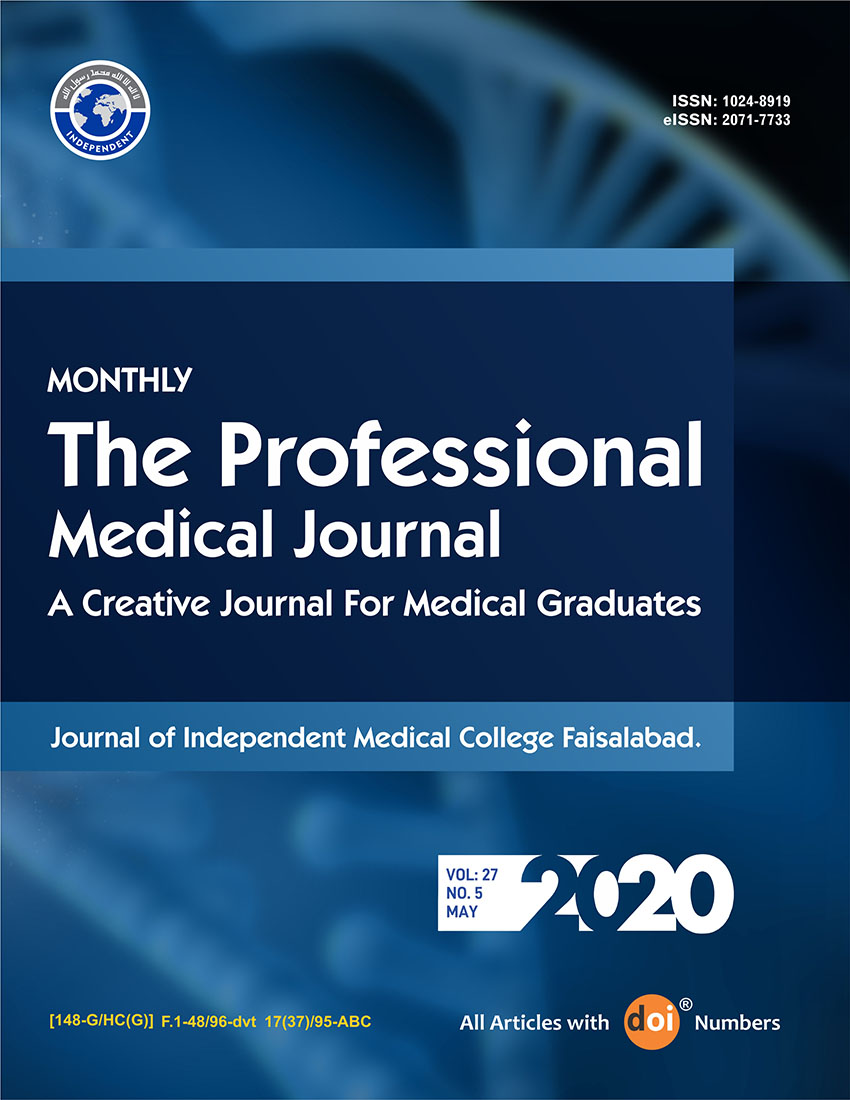