Introduction: “Mycotic aneurysms are defined as a localized, irreversible dilation
of an artery due to destruction of the vessel wall by infection.” Intravenous (IV) drug abuse is
an increasing social and health problem. Repeated punctures under septic conditions along
with needle sharing habits among IV drug abusers result in various vascular complications.
In addition, patients who present with these complications frequently have viral infections,
which are hazardous to healthcare workers. Objectives: With these existing controversies of
optimal surgical management of infected femoral artery pseudo aneurysm, we reviewed our
surgical technique used for their treatment and their clinical outcome, in a population of IV
drug abusers of Rahim Yar Khan. Study Design: Retrospective, descriptive study. Setting:
Sheikh Zayed Medical College/ Hospital Rahim Yar Khan. Period: 2 years from 1-1-2015 to 31-
12-2016. Material & Methods: Total 10 patients were included in this study. All patients were
managed and operated in emergency ward. In all the patients we performed first external iliac
ligation and then excision of the sac and debridement of the wound. The protocol of this study
has been approved by the ethical committee of the hospital. Results: In this 2 years study,
10 patients were managed. Mean age was 22.5 years and age range from 18-28 years. All
patients were young males and belong to low socioeconomic status. The duration of IV drug
abuse was 2-3 years. A self-injection was the commonest mode of injection. All the infected
femoral pseudo aneurysms were on the right side. 5 patients were hepatitis C virus (HCV) +ve
and 4 patients were hepatitis B surface antigen (HbsAg) positive. Only one patient was human
immunodeficiency virus (HIV) positive. Five patients presented with oozing pulsating mass and
5 patients with infected pulsatile mass. Right leg was survived in all the patients. There was no
amputation. Conclusion: Ligation of the external iliac artery first then excision and debridement
of the infected femoral artery pseudo aneurysms seems to be a safe procedure in IV drug
abusers with low morbidity and no mortality. There was no amputation of the limb. 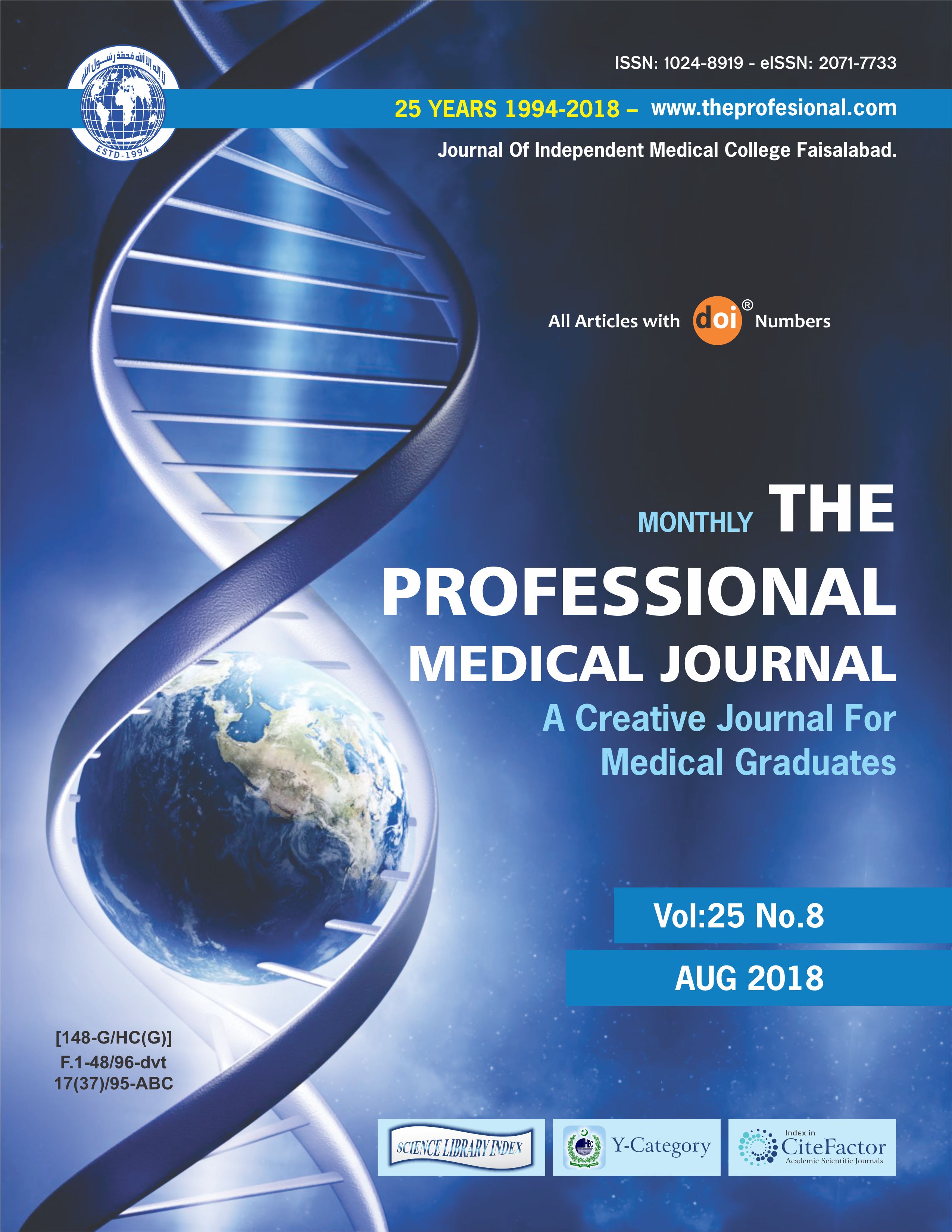