Objectives: To identify magnitude of various etiologies causing acute kidney injury (AKI) in hospital admitted patients at Nishtar hospital, Multan. Study Design: Cross sectional observational study. Setting: Medical Unit-IV, Nishtar Hospital and Medical University, Multan. Period: The study span was six month extending from February 2018 to July 2018. Material and Methods: In our setting, we took a sample of 383 patients admitted to medical unit- IV for variety of medical conditions using non-probability purposive sampling technique. Patients having an age range of 30-70 years and either gender were taken. Those patients who had previously deranged kidney functions, Reno grafting, snake envenomation and kalapathar (PPD) poisoning were not considered for study. Results: The age of patients ranged from 36 years to 62 years and had a mean of 47.94±8.14 years. There were54% male and 46% female patients in our setting. The most common presenting medical disorders requiring indoor admission were pulmonary diseases seen in 38.9% patients then hepatobiliary disorders 27.4%, infections 24% and diabetes 9.6%. Out of 383 patients, 107(27.9%) patients had AKI. It was more prevalent (p=0.000) diabetic patients 46%, hepatobiliary disorders 36.1%, infectious diseases 27.1% and then respiratory tract diseases 18.1%. While working on etiological causes of AKI, we found drugs were frequent inciting factor, present in 39.3% patients then was sepsis 19.6%, volume loss 17.7% and hypotension 8.5%. Combined fluid depletion plus sepsis was noted in 6.5% patients followed by sepsis plus drugs in 4.6% and sepsis plus drugs plus hypotension seen in 3.7% patients. However, drugs were major contributory factor of AKI in patients having hepatobiliary diseases 65.8% and diabetes 35.3%. In patients of respiratory tract diseases having AKI, fluid loss 36.0% and sepsis 28.6% were recurring findings. Among patients of infectious diseases, sepsis 40% and drugs 28% were more common. Conclusion: Occurrence of Acute kidney injury among hospitalized patients was statistically significant (p=0.000) in patients with diabetes mellitus and hepatobiliary disease at the time of admission. While noting etiological factors, it was seen that drugs were the most prevalent followed by septicemia, then hypovolemia among the factors responsible for AKI. 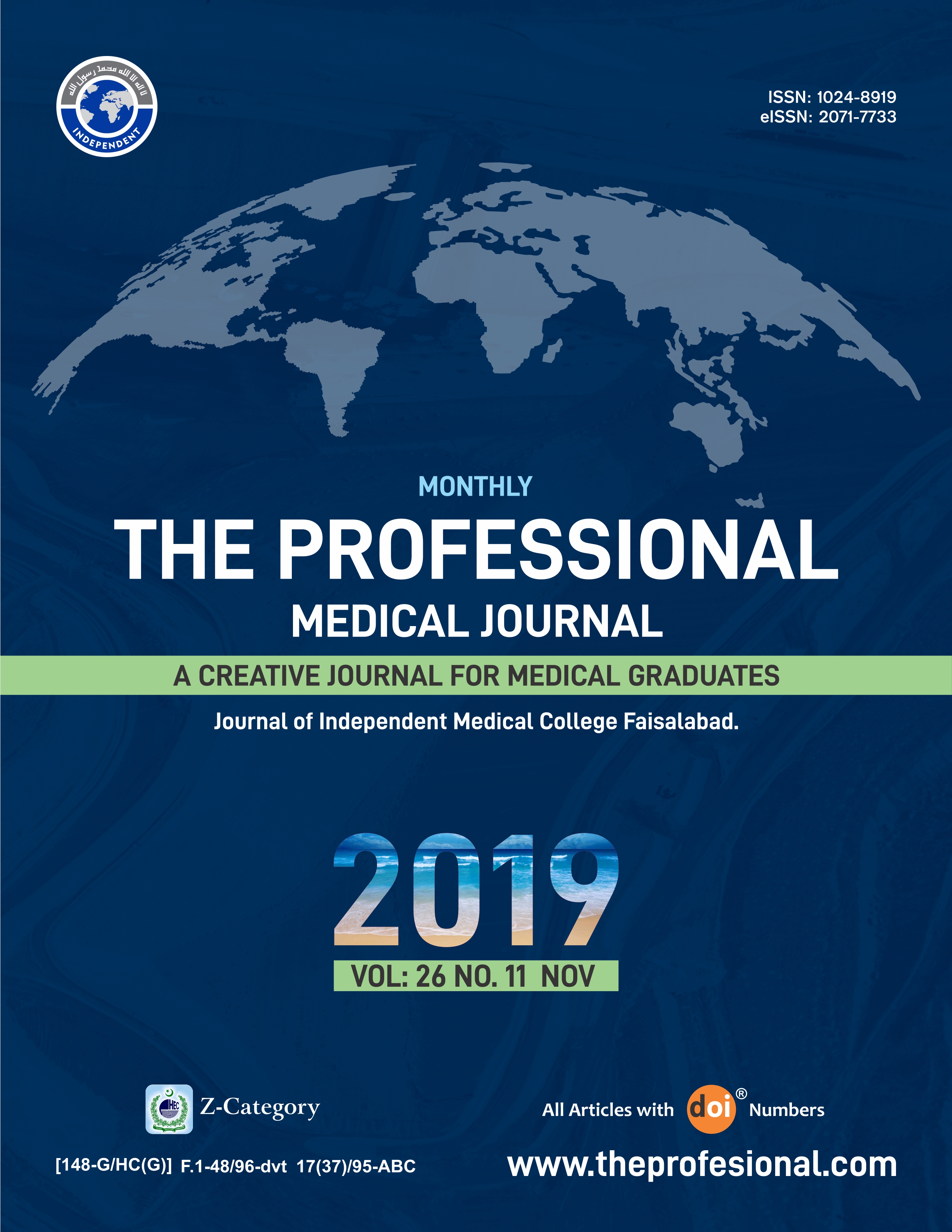