Objectives: To compare the outcomes of early versus delayed laparoscopic cholecystectomy in acute calculus cholecystitis. Study Design: Randomized control study. Setting: Surgical Unit of Rawal Medical and Dental Hospital, Islamabad. Period: February 2015 to January 2016. Subjects and Methods: 100 patients with acute cholecystitis between the ages 20 years to 60 years were divided into early and late group of 50 patients each. Informed consent was taken. Data was entered into a pre designed performa. Analysis of data was done using spss version 17. T test was applied on quantitative data and chi 2 on qualitative data. p–value of less than 0.05 was taken as significant. Early group had laparoscopic cholecystectomy within 72 hours while late group had surgery 6-8 weeks after the acute attack. Results: There was increased operating time in the early group which was statistically significant (p-value 0.046). There was slightly increased rate of conversion to open cholecystectomy, increased hospital stay and intra and post operative complications but none of them were statistically significant. Also pain scores and analgesic requirements had no major difference in both groups. Conclusion: Early laparoscopic cholecystectomy is a reasonably safe and cost effective alternative to interval cholecystectomy. Although some complications are more common in early cholecystectomy mainly due to difficult anatomy of calot’s triangle like conversion to open, gall bladder perforation and wound infection, none of them proved to be statistically significant. 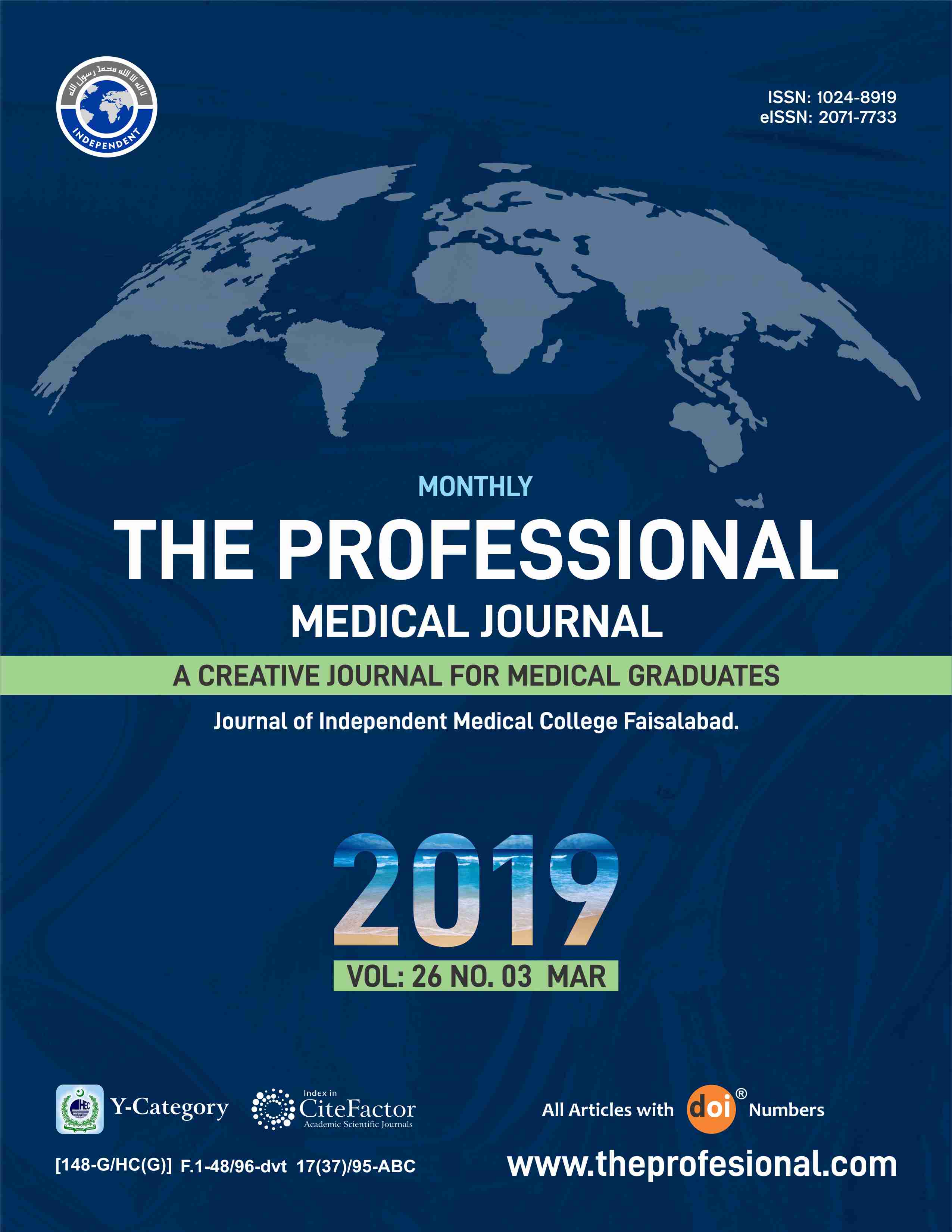