Comparison of outcome of salbutamol alone and salbutamol in combination with ipratropium bromide in acute asthma in children. 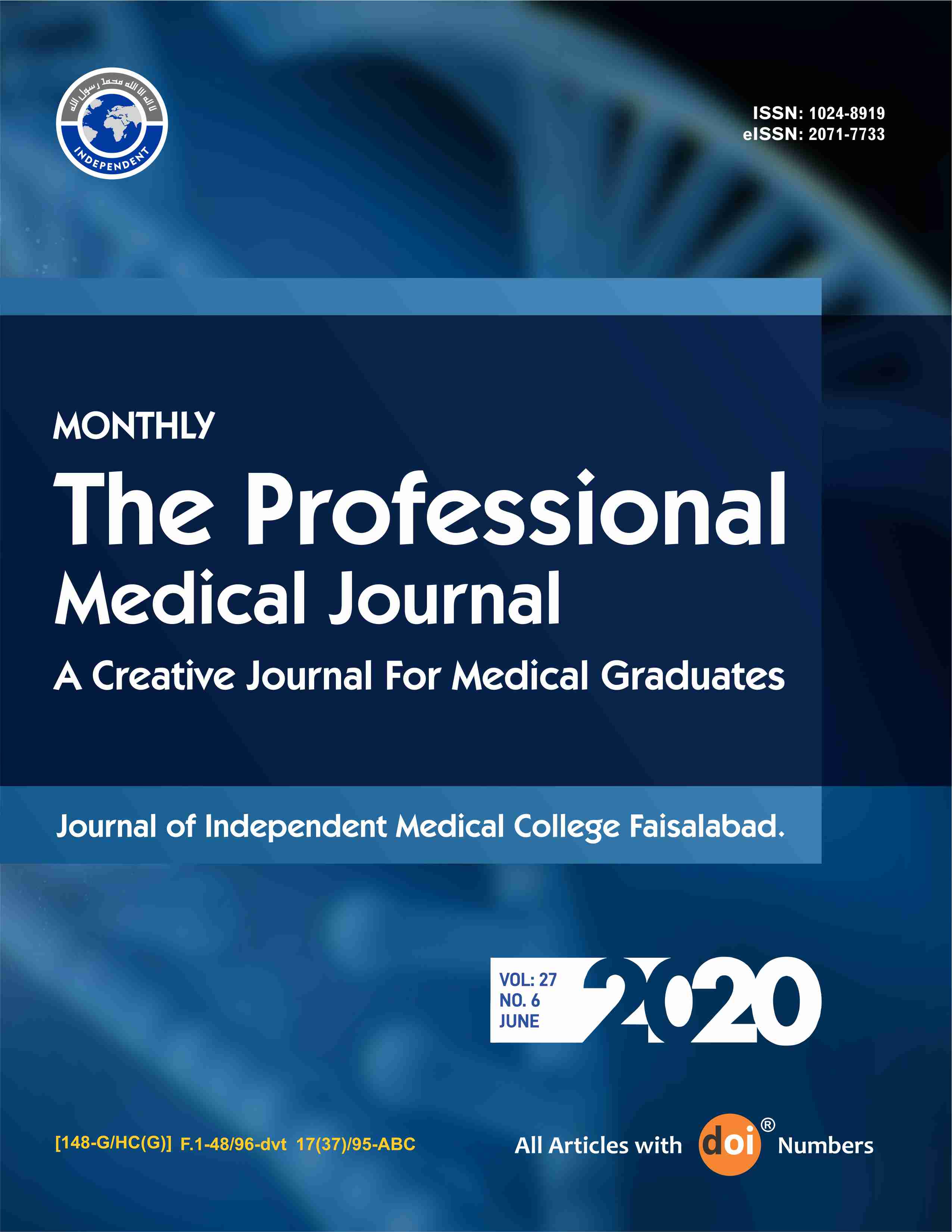