A NEW CLASSIFICATION OF THE VENOUS DRAINAGE PATTERN OF KIDNEYS.

Background: In the era of changing trends in favour of laparoscopic andminimally invasive surgery, a better understanding of renal veins is of paramount importance. Although various classifications of renal veins have been proposed,none is without shortcomings. We investigated the drainage pattern of renal veins in cadavers and aim to address the shortcomings in previous classifications by proposing a new classification of renal veins. Study Design: Observational cross-sectional study. Setting: Embalmed cadavers or autopsy cases in anatomy and forensic departments of various medical colleges of Lahore (Fatima Jinnah, King Edwards, Allama Iqbal). Period: One year from Feb2008 to Jan2009. Methods: The kidneys and inferior vena cava were well exposed incases with well-preserved renal vessels and kidneys. A mixture of gelatin and Indian ink were injected into inferior vena cava which in turn filled renal veins. Renal vein patterns were studied. We report frequencies in the proposed renal vein groups and subgroups. Results: A total of 50 pairs of kidneys were studied (50 right, 50 left). The renal veins were classified into five groups (A-E) depending on number and arrangement of primary tributaries that formed renal vein.All groups were further divided into three sub groups (1, 2 and 3) depending on whether or not an additional renal vein or any other variant pattern existed, except group E. Subgroup1 represented normal renal vein across all groups. Groups A, B, C consisted of renal veins formed by union of 2, 3, 4 primary tributaries respectively, all from anterior aspect. Group D consisted of renal veins where a posterior primary tributary existed. While group E included renal veins formed by any other number or pattern of primary tributaries. Group A was the most frequent type overall (40%), more common on the right side (56% vs 24%). Group B was the most frequentgroup on the left side (38%). The least frequent group was group E with equal frequency on both sides (6%), closely preceded by group D, which was more frequent on the left side (12% vs 2%). The only statistically significant difference in relation to major groups between right and left kidneys was in group A (56% vs 24% respectively; P=0.001). Conclusion: We proposed a comprehensive classification of renal veins taking into account their variant and anomalous patterns and tributaries not previously considered by other classifications.Future studies in diverse populations with bigger sample are warranted to investigate some of the patterns not observed in this study. 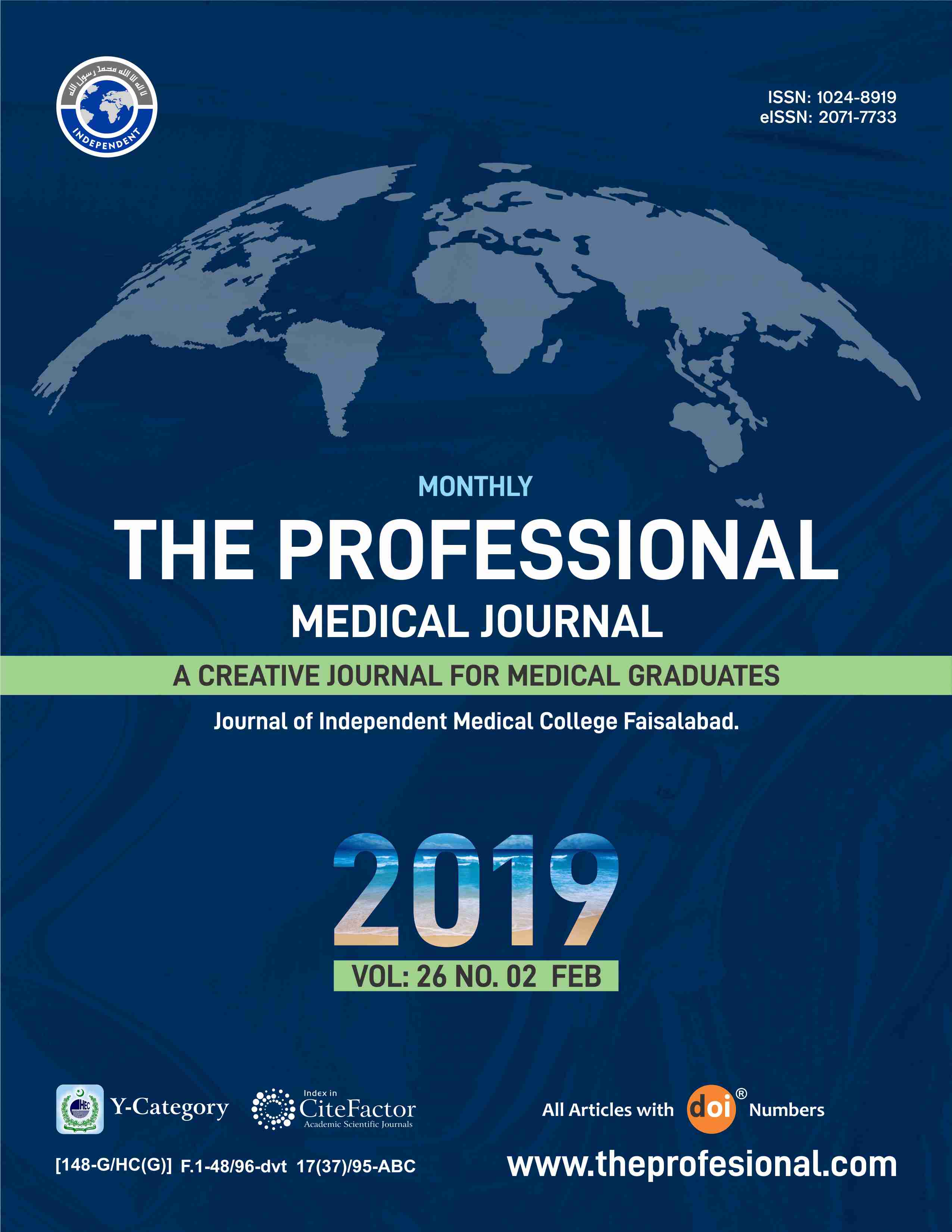