INTRODUCTION: Acne vulgaris is a chronic inflammatory disorder of pilo-sebaceous glands,
which most commonly affect face and trunk. It is most prevalent in adolescent age group. It
has been seen that acne can have profound social and psychological effects which are not
necessarily related to its clinical severity. Objectives: To determine the frequency and severity of
depression among acne patients attending the outpatient dermatology department, of a tertiary
care hospital. Study Design: Descriptive study. Place & Duration of Study: Department of
Dermatology, Bahawal Victoria Hospital, Bahawalpur from September, 2013 to November, 2013.
Subjects & Methods: Informed written consent was taken from patients for the study, seventy
patients of acne, diagnosed by consultant dermatologist were inducted. The severity of acne
was determined by Global Acne Grading System. Both genders were included, the age range
was from 16 to 40 years. Those patients with concomitant dermatological, psychiatric diseases
and those receiving systemic isotretinoin were excluded. The patients fulfilling inclusion
criteria were assessed for depressive symptoms and Hamilton Depression rating scale was
administered for severity of depression. Results: 70 patients were included in the study, among
them 14 (20%) were male and 56 (80%) were females. Most of the acne patients were of the age
16-20 years [24 (34.3%)]. Mild depression was seen in 26% patients (18%-were females and
8%-males). Severe depression was present in 14% of patients, among which 11% were females
& 3% were males. Very severe depression was noted in 18% patients among which 16% were
female and 2% were males. Conclusions: it can be concluded that Dermatologists should pay
due attention to the psychological/ mental state of the patient while clinically evaluating and
treating patients suffering from acne vulgaris 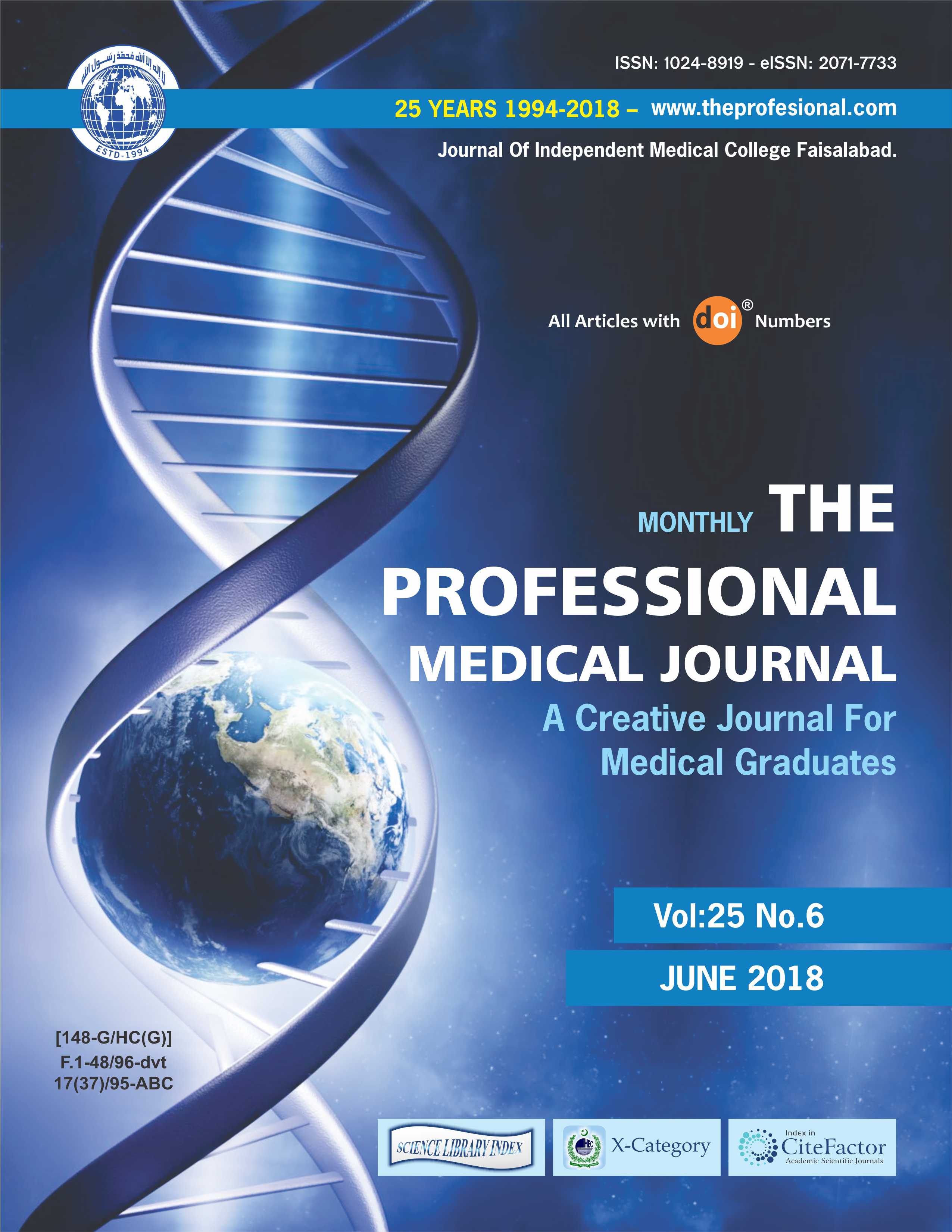