MOTHERS UPON HAVING A DAUGHTER IN RAWALPINDI CITY

Sex discrimination in a newborn child is still present in Pakistan. It is despite relative
wealth, rapid globalization, female education and socioeconomic development. Although
mother’s education improves quality of childcare, but still it does not reduce discrimination
against her children. The mental torture a female goes through in a life time for being female
starts at the time of her birth and ends only with her life. These cultural bounded thinking has
overshadowed a woman’s own perception about a daughter. But some times to a family it does
not make any difference that the child is a son or a daughter. Aims: The aim of the Research
is to discuss how mothers of a female child feel about having a daughter if they wanted to
have a son. Objectives: To explore what are the feelings of a mother upon having a daughter.
To identify why they feel what they feel. To identify what are some of the reasons behind
their thinking. To discuss how their experiences can be used in planning for interventions of
future this can help in a better understanding of our mothers and daughters requirements.
Methodology: The methodology of current research is based on qualitative anthropological
research method. Period: Dec 2014 to Oct 2015. Settings: The sampling is taken from different
socioeconomic strata. It is divided into low, middle and upper socioeconomic groups. Every
stratum is with a different point of view regarding the same question. Results: “In Pakistan 42
percent of women accept violence as part of their fate; 33 percent feel too helpless to stand
up to it; 19 percent protested and 4 percent took action against it. Discussion: It is also found
that the middle socioeconomic group is the most crushed group of all in Pakistan. This is the
strata who wanted to be modern like upper socioeconomic group but have lesser resources
and opportunities. Females are educated equally like males in urban areas such as Lahore,
Islamabad and Karachi. However, in rural areas, the education rate is substantially lower.
Recommendation: For woman there must be a right to life, security and protection from
violence which can be mental, physical, psychological and verbal. Government should ensure
effective, prompt and impartial investigations into alleged cases of crimes and other incidents,
and ensure that particular attention is paid to the investigation of such crimes and incidents and
that those responsible for such acts are effectively brought to justice and, where appropriate,
punished in order to avoid impunity. 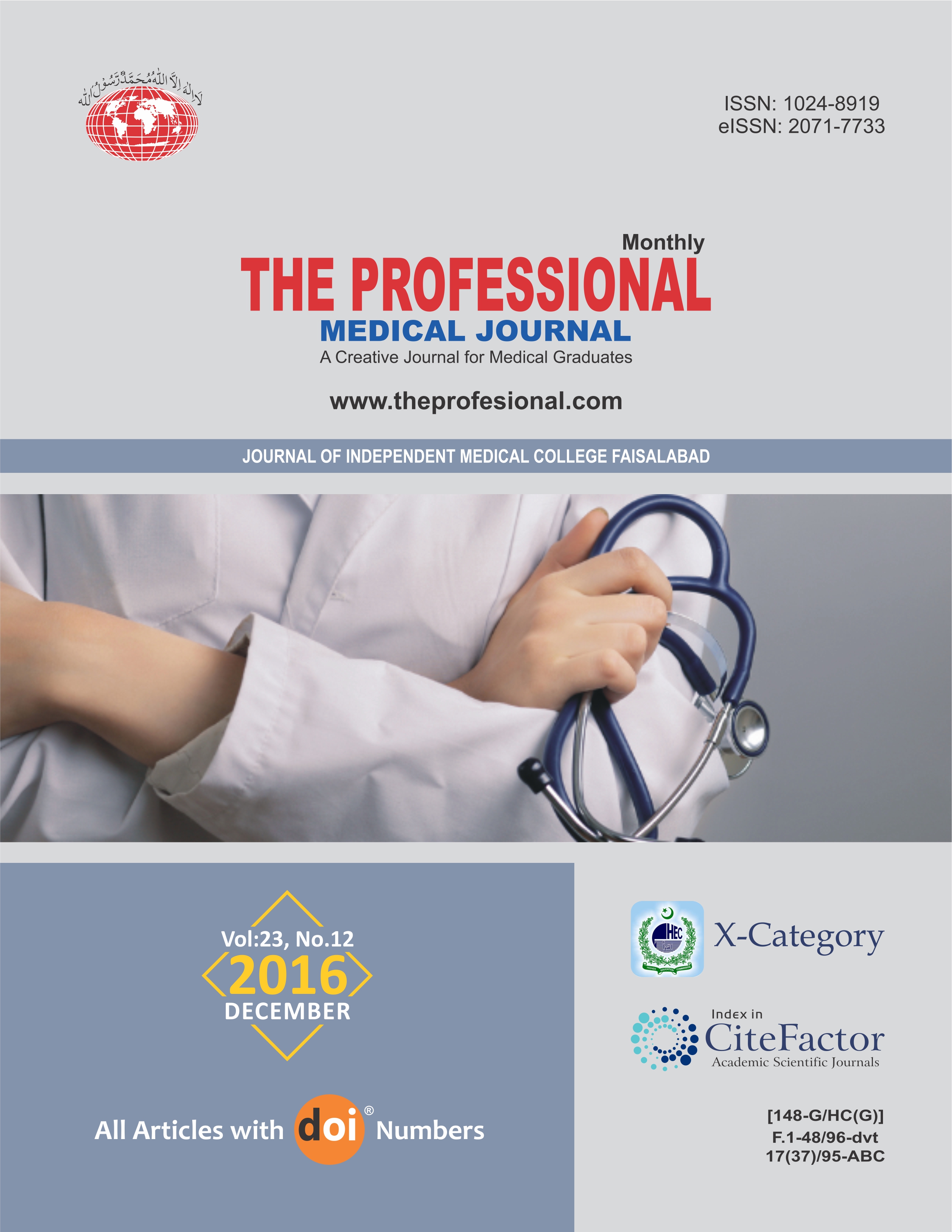