Objectives: The objective of this study is to determine the frequency of
post-caesarean SSI and determine the frequency of factors leading to post-caesarean SSI.
Study design: Descriptive case series. Setting and duration: Department of Obstetrics &
Gynaecology, District Headquarters Teaching hospital, Rawalpindi from June 2015 to Nov
2015. Materials and methods: Through non-probability consecutive sampling, 180 patients
who have undergone caesarean section who fulfilled the inclusion criteria were enrolled in the
study. The data was collected manually on a formatted proforma. All patients suspected of
having SSI within 30 days of CS were identified for any pre-operative factors leading to their
SSI. Suspected SSI was confirmed by Culture testing of wound swabs, prior to commencement
of an antibiotic treatment or as soon as the diagnosis was suspected. Data was analyzed using
SPSS version 20. Results: Of the 180 patients, 8 suffered from SSI (4.4%). The average age
for the patients was 25.42±3.68 years. The operations were elective in 38.9% of the cases and
61.1% were urgent. On data analysis, Diabetes, Anaemia and emergency CS were significantly
associated with SSI with a p-value less than 0.05. Conclusion: SSI continues to be a significant
post-operative complication. A thorough assessment of risk factors that predispose to SSI and
their prevention may help in reduction of SSI rates. We recommend that above mentioned
factors to be taken into consideration before planning obstetrical surgeries. Prevention of these
infections should be a clinical and public health priority. 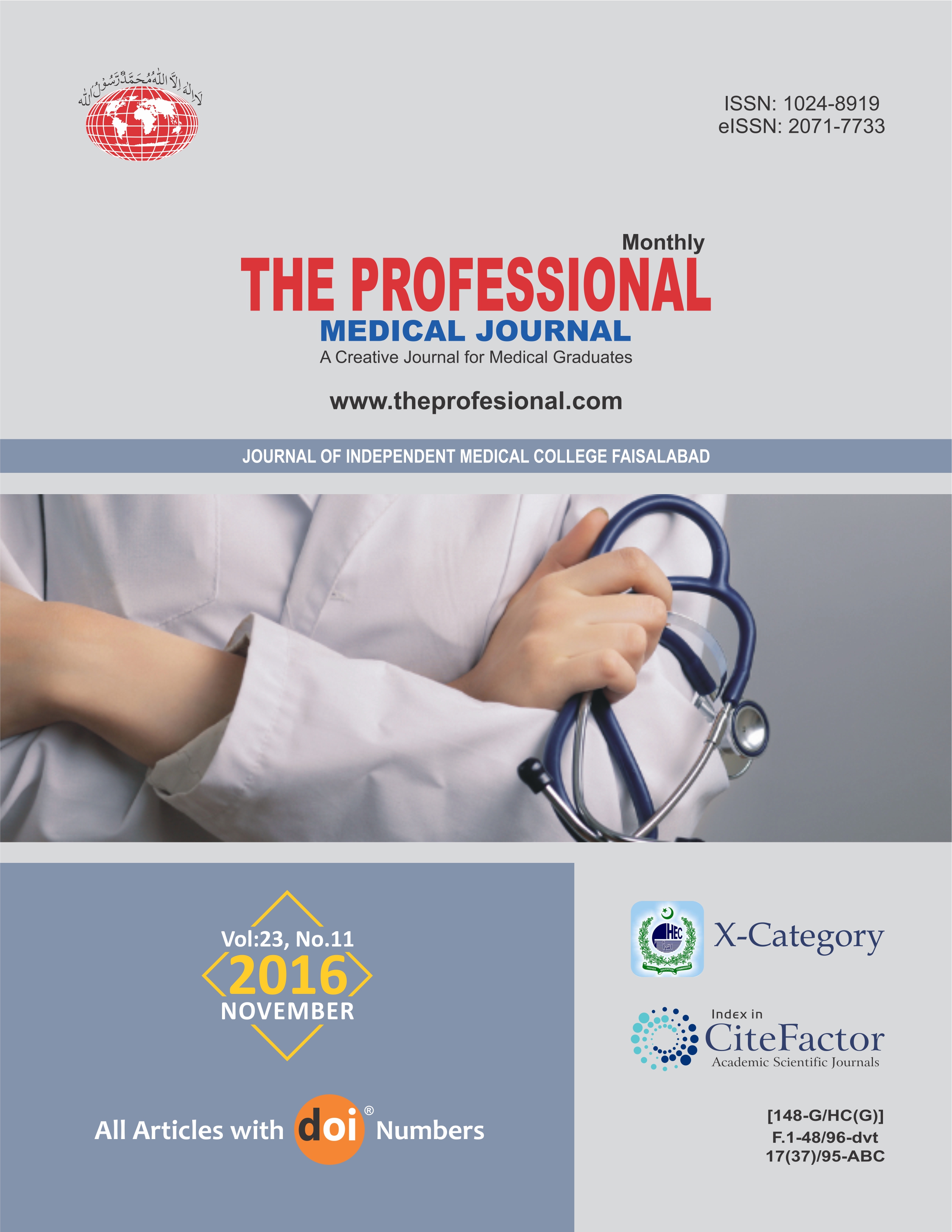