Psychological stress is prevalent in medical schools and is associated with
depression. The personal and social sacrifices young medical apprentices have to make
in order to sustain a fine academic outcome in an exceedingly competitive education sets
them under enormous strain. The estimated prevalence of depression among private medical
students has been 19% in United States, 49% in India, and 60% in Pakistan. Pakistan boasts
highest prevalence of depression globally among undergraduate private medical students.
Additionally a lack of any prior study in this institution, this study aimed to find prevalence of
depression in the undergraduate private medical college of Lahore. Setting: The subjects were
students of Shalamar Medical and Dental College, Lahore a private institution, in a metropolitan
urban population. Study Design: Cross sectional study based on systematic random sampling
technique. Methods: A modified, self-administered, structured questionnaire based on
Goldberg’s depression scale was distributed to a sample of 240 subjects during March 2014,
till October 2014. Higher total scores refer to higher depression levels. Prior to the initiation of
research permission was sought from the institution’s ethical review committee. The data entry
and analyses were done in SPSS for Windows version 20.0. Results: The response rate was
80%. The age of students (n= 164) averaged 21.1 ±1.4 years. The prevalence of depression
among undergraduate medical students of our setting was almost 63% (n= 122). Thirty one
percent (n=59) were possibly mildly depressed, 9% (n=17) borderline depressed, 19%
(n=37) mild to moderate cases, 20% (n=39) moderate to severe cases and 3 % (n=6) were
severely depressed students. Almost 85% (n= 40) of the students from second year suffered
from depression the highest prevalence among all undergraduate medical years. A substantial
41% (n= 36) and 42 % (n= 37) of students suffering from depression admitted to the use of
taking stimulants like amphetamines and caffeine respectively. Conclusion: The prevalence of
depression is highest among the students of second academic year. Terminal illness of a family
member and effect of law and order situation of the country also compromise the mental health
of undergraduate medical students. 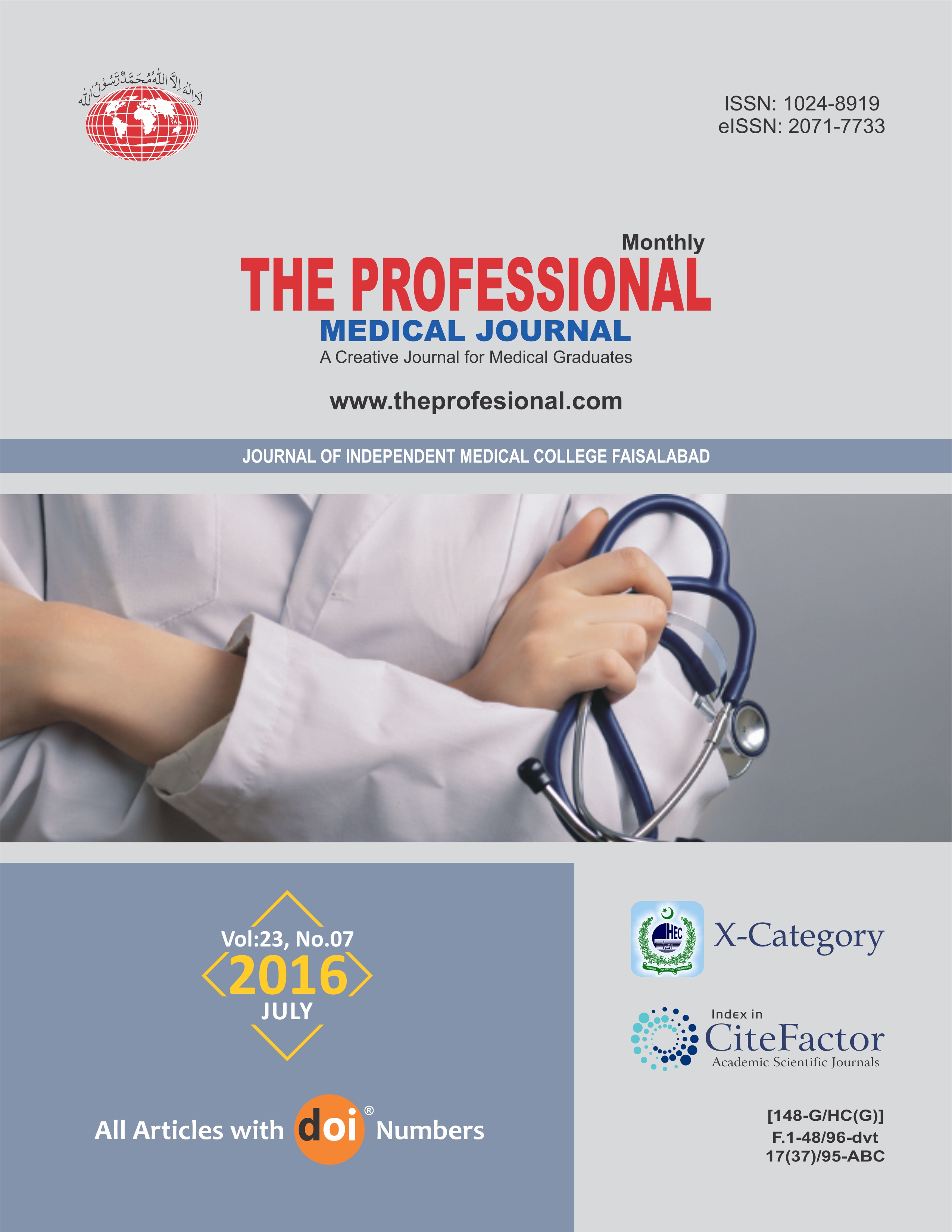