VARIOUS WAYS OF PRESENTATION AND OUTCOME

Objectives: (1) To determine various ways of presentation of bleeding in early
pregnancy. (2) To classify the different causes of bleeding in early pregnancy. Study Design:
A descriptive observational study. Place and Duration of Study: This study was done in Aziz
Bhatti Hospital Gujarat attached with Nawaz Sharif Medical College (U.O.G) for a period of
one year during 2014-15. Methodology: The patients who presented with the complaint of
bleeding in early pregnancy before twentieth weeks of gestation were included in the study.
The patients who presented after this gestational age and the patients with DUB or any other
incidental cause were excluded. Results: Majority of the patients presented between the ages
of 21 to 30 years, and the miscarriage was in the embryonic period. The other ways were pain
and passage of vesicles (4%). Shoulder tip pain and fainting attacks were the other associated
symptoms, twenty two percent presented with disappearance of pregnancy symptoms, only
4% patients presented with loss of fetal movements. The important predisposing factors were
history of I.U.C.D, spontaneous miscarriage; E&C and 6% with history of recurrent miscarriages,
diabetes, UTI. The most common were incomplete miscarriages. Second commonest were
threatened. Two important diagnostic aids were U.S.G. (TVS) and vaginal examination to classify
the causes of bleeding. Conclusion: Bleeding is the commonest complaint with which the
pregnant population presents. The commonest cause is incomplete miscarriage followed by
threatened miscarriage; ultrasonography is of utmost importance for diagnosis. The expectant
management of complete miscarriage in selected cases when not bleeding heavily should be
considered. The patients with inevitable abortion should be evacuated under aseptic conditions.
The most serious causes e.g. ectopic pregnancy, molar pregnancy, missed miscarriage and
incidental local causes should always be kept in mind. 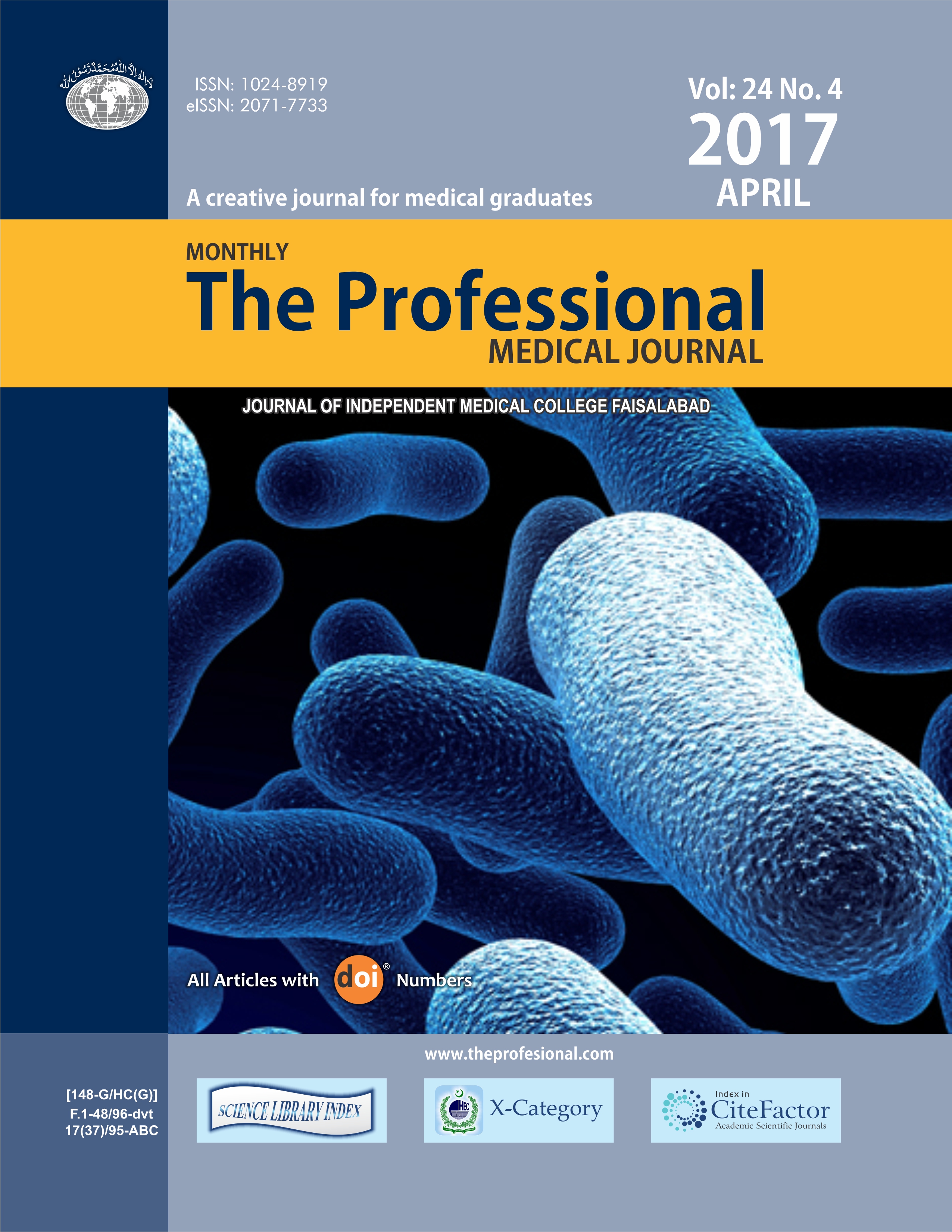