Background: Diabetes mellitus is associated with significant morbidity and
mortality worldwide and Pakistan is no exception. Objectives: To determine the morbidity and
mortality in patients admitted with Diabetes Mellitus in a teaching hospital of Pakistan, through
retrospective analysis of admission and patient file records. Study Design: Retrospectively
analyzed. Setting: Independent University Hospital, a Teaching Hospital, Faisalabad. Period:
1st January 2016 to 31st December 2017. Patients and Methods: Data included age, gender,
total numbers of admissions and those due to Diabetes Mellitus, the indications for admissions,
presenting symptoms and method of diagnoses in diabetic patients, mortality rates and causes
of death. Data obtained were analyzed using chi square. Results: Out of 10490 medical
admissions, 5706 (54.4%) were males and 4784 (45.6%) females. Diabetes was detected in 1450
(13.8%) patients [810 (55.9%) males, 640 (44.13%) females]. The mean age of diabetic patients
was 53.6+16.1 years (range 18 – 94 years). Poor glycemic control (29%) and diabetic foot
syndrome (23.4%) were the most common reasons for admission in diabetic cases. The overall
mortality rate among medical admissions was 21.8%, with diabetes accounting for 6.7% deaths.
Within the cohort of diabetic cases, mortality was 15.9%, with significantly higher mortality
in those aged > 65 years (p < 0.05). The most common causes of death in diabetic cases
were cerebrovascular disease and complications associated with the diabetic foot syndrome,
accounting for 26.1% and 21.7% of deaths respectively; the least common causes of death in
diabetic patients were pulmonary tuberculosis, meningitis, malaria and hepatic encephalopathy
accounting for 4.4% of deaths. Conclusions: Cerebrovascular disease was the most frequent
cause of mortality among admitted diabetic patients with diabetic foot syndrome (a preventable
complication) as the second most frequent cause of mortality. Increased screening for diabetes
mellitus morbidities in the clinic and community settings and adequate health education is
required to reduce morbidity and mortality associated with diabetes mellitus. 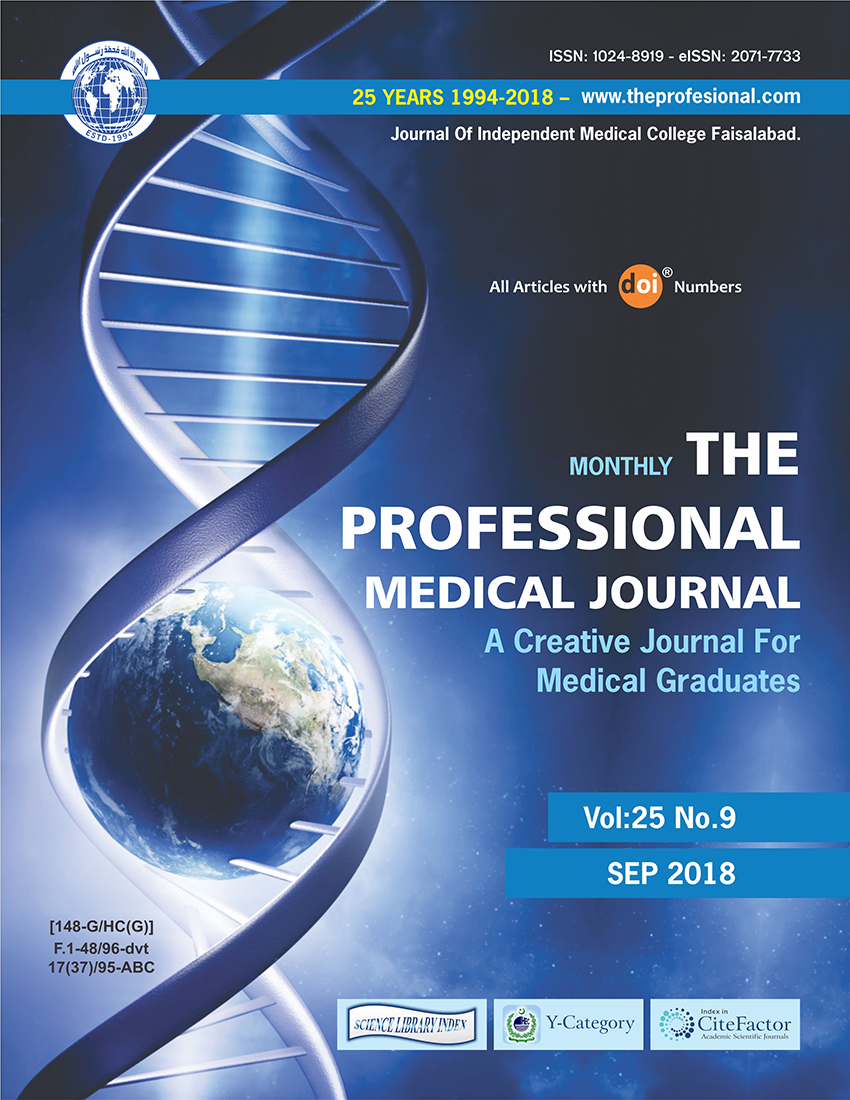