THE ROLE OF ADMINISTRATION OF EFFECTIVE POST OPERATIVE ANALGESIC IN GYNECOLOGIC PROCEDURES, AT A TERTIARY CARE CENTRE IN KARACHI, PAKISTAN.

Objectives: The aim of our study to determine the use of intrathecal betamethasone
administration as effective post-operative analgesic in gynecologic procedures. Study Design:
Randomized control trial. Period: 6 months duration from April 2015 to end of September 2015.
Setting: Tertiary Care Centre in Karachi, Pakistan. Method: The study population consisted of
n= 120 (divided into three groups using a random number generator) patients, who presented
to our setup either via emergency or through the outpatient. The patients belonged to ASA
class I and II, and underwent cesarean section. The group A was the control group, patients
who received 0.5ml normal saline IV with bupivacaine 0.5% in 3ml, with 0.5ml of normal saline
intrathecally. Group B consisted of patients who received 0.5ml IV normal saline, with 0.5%
in 3ml bupivacaine along with 0.5ml betamethasone as 4mg per ml. The last group, group
C consists of patients who received 0.5ml betamethasone IV (4ml/ml) along with 0.5% 3ml
bupivacaine with 0.5ml of normal saline intrathecally. For the subjective measurement of pain
level a visual analog scale was used. Various time intervals as time of initial first analgesic effect,
time between intrathecal injection and first administration of diclofenac as rescue analgesic
and the total number of analgesics used in the first twenty four hour period were also recorded
in the proforma. Various side effects such as nausea, vomiting and headache were noted.
Data was analyzed using SPSS version 23. Results: The study population consisted of n=
120 patients, divided into three groups using a random number generator, the demographic
data like age, whether the procedure performed was elective or emergency etc did not show
any difference p value of >0.05. The Visual analog scales scores at the 4 hour and 6 hour
mark showed statistically significant difference, the values being lower in the medication groups
versus the control group. But no difference was found between the control and medication
groups in the VAS score measured at 12 hour and 24 hours respectively. The requirement for
use of Diclofenac as rescue analgesia was also lower in the intrathecal and intravenous (group
B and C) as compared to the control group at the 24 hour mark post operatively, and the
dose required was even lower in the intrathecal group as compared to the intravenous group
having a p value of 0.014. N= 27 patients suffered nausea and vomiting during the procedure,
N= 40 patients reported headache following the 24 hour period post operatively. Conclusion:
According to the results of our study intrathecal betamethasone administration is an effective
method of post-operative pain reduction in cesarean section surgeries and it also decreases the
need for rescue analgesia required. 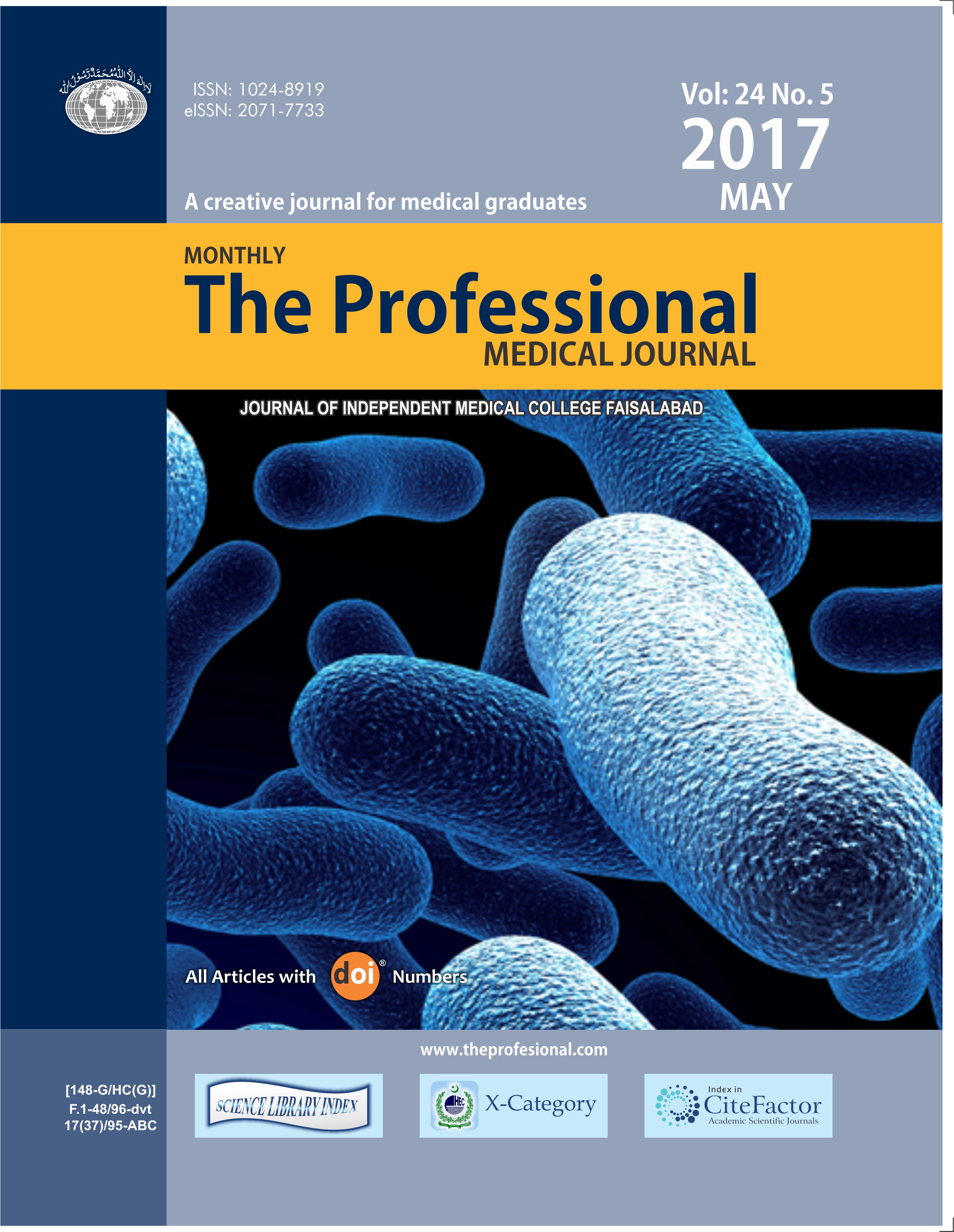