HEMATOLOGICAL CHANGES: A STUDY AT KARACHI.

Background: The primary health care physician is usually perplexed with
regards to selection of initial therapy for patients presenting with fever. Some degrees of
hematological changes do exist in most patients with malaria. How often these changes do
exist with malaria in our set up? And whether these changes are due to associated fever or
actually resulting because of malaria. Objective: 1-To measure the frequency of abnormal
hematological changes in malaria patients in our set up. 2-To compare the hematological
parameters among subjects with laboratory proven malaria, fever but no malaria diagnosis
and healthy controls. Design: Cross-sectional analysis. Place and duration of study: This
study was carried out from May 2010 to Dec- 2010 at department of medicine PNS SHIFA, and
departments of pathology PNS SHIFA and RAHAT, Karachi. Subjects and methods: Subjects
with history of fever and a clinical suspicion of malaria were recruited from primary physician’s
OPD along with healthy age and sex-matched control. First, the frequencies of various abnormal
findings in hematological parameters were measured in subjects diagnosed to have malaria.
Later, group-1: [Malaria (Laboratory positive) (n=74)], Group-2: [Fever (Laboratory negative)
(n=104)] and group-3: [Age and sex matched controls (n=54)] were evaluated by one way
ANOVA followed by post-hoc comparisons for significant differences among groups. Blood
complete picture were measured by automated hematology analyzer (Specifications: CELTAC
- alpha, MEK-6410 K). Malaria parasite presence was confirmed by both slide examination
technique and immune-chromatographic (ICT) testing. Main outcome measures-Hemoglobin,
white blood cells (WBC), platelets, PDW, % neutrophil. Results- 21.62 % cases from malaria
had anemia, while the occurrence of leucopenia was 62.16%. This leukpenia was associated
with relative neutrophil excess (63.51%). Thrombocytopenia was the most consistent finding
among our studied subjects (97.30%). The difference between the three groups were significant
for platelets [Group-1, Malaria (Laboratory positive) group= 86.42 (95%CI: 78.43-94.41)]
[Group 2, Fever (Laboratory negative) group = 192.47 (95%CI: 177.69-207.25)] and (Group-3,
Age and sex matched control group=278.89 (95%CI: 254.16-303.62)] {p<0.001}, and WBC
[Group-1, Malaria (Laboratory positive) group= 5.55 (95%CI: 5.08-6.01)] [Group 2, Fever
(Laboratory negative) group = 6.68 (95%CI: 6.14-7.20)] and (Group-3, Age and sex matched
control group=8.78 (95%CI: 8.01-9.55)] {p<0.001}. The results for % neutrophil and PDW were
also significant, but post-hoc comparison did not show significant differences between groups
thus differentiating a case of malaria from non-malaria fever or control. Conclusion: Malaria
due to Plasmodium vivax is associated with thrombocytopenia and leucopenia in our set up.
Moreover, the associated hematological parameters including % neutrophil and PDW may help
in augmenting a clinical diagnosis of malaria. 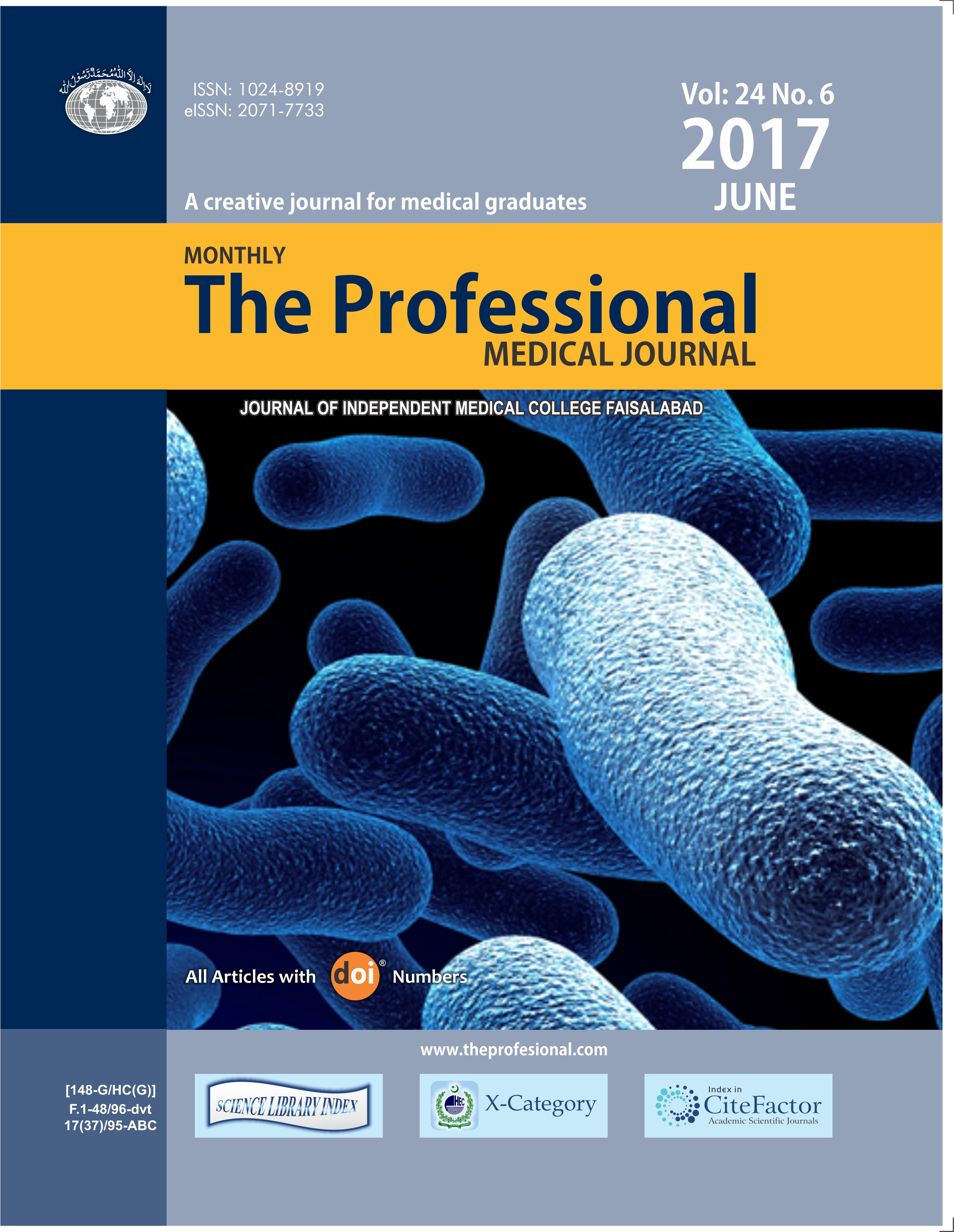