FREQUENCY IN DIABETIC PATIENTS TAKING COMBINATION OF SITAGLIPTIN AND METFORMIN.

Objectives: To determine the frequency of acute pancreatitis in patients taking
sitagliptin and metformin. A study conducted on 100 type II diabetic patients. Study design: It is
the descriptive case series study. Setting: It is a single center study conducted in the medicine
department of Independent university hospital Faisalabad. Duration of study: From June 2015
to December 2015. Material and methods: 100 type II diabetic patients were taken and given
combination of sitagliptin and metformin and observed for 6 months for signs and symptoms
of acute pancreatitis. Results: out of 100 patients 39 (39%) were males, 61(61%) were females.
Mean age of study population was 44.51±10.22. 13 (13%) were having diabetes of less than 3
years duration. 47 (47%) were having diabetes of 4 to 6 years duration, 17 (17%) were having
diabetes of 7 to 9 years duration and 13 (13%) of the patients were having 13+ years duration.
After 6 month of observation 79 (79%) of the patients appear to have symptom of all type of
abdominal pain, 78 (78%) of the patients have had at least one episode of vomiting and 79
(79%) patient have had at least one episode of fever. These patient underwent serum amylase
and serum lipase testing but none of them was found to have acute pancreatitis. Conclusions:
Combination of sitagliptin and metformin causes gastrointestinal side effects but we found no
case of acute pancreatitis associated with this medicine. 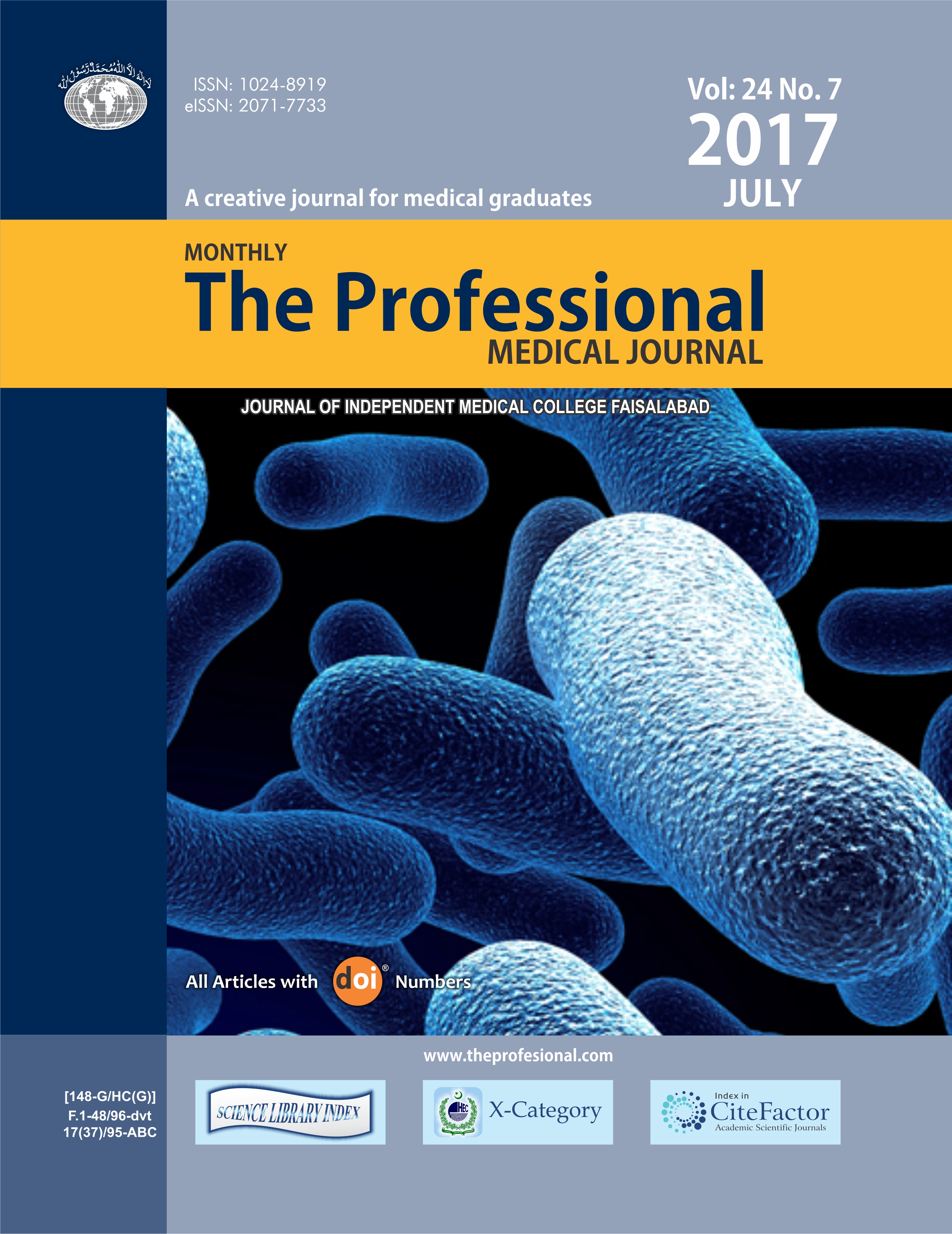